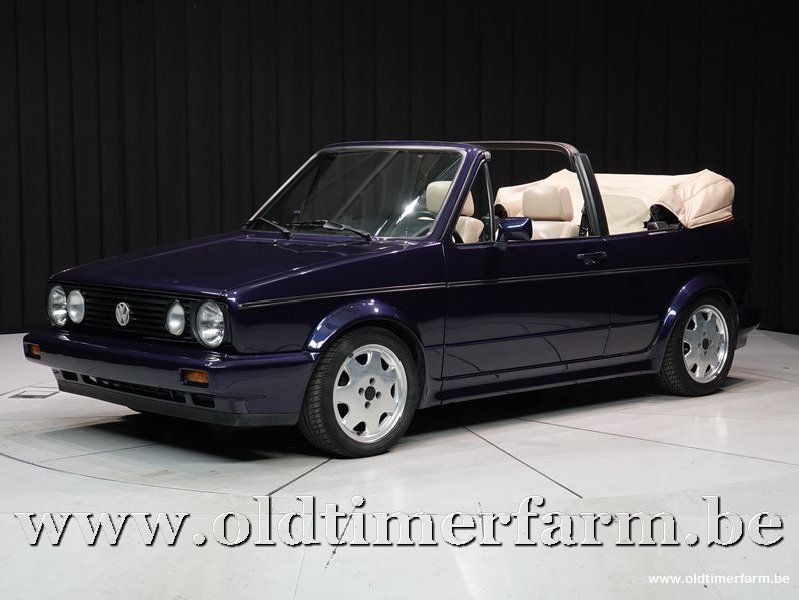 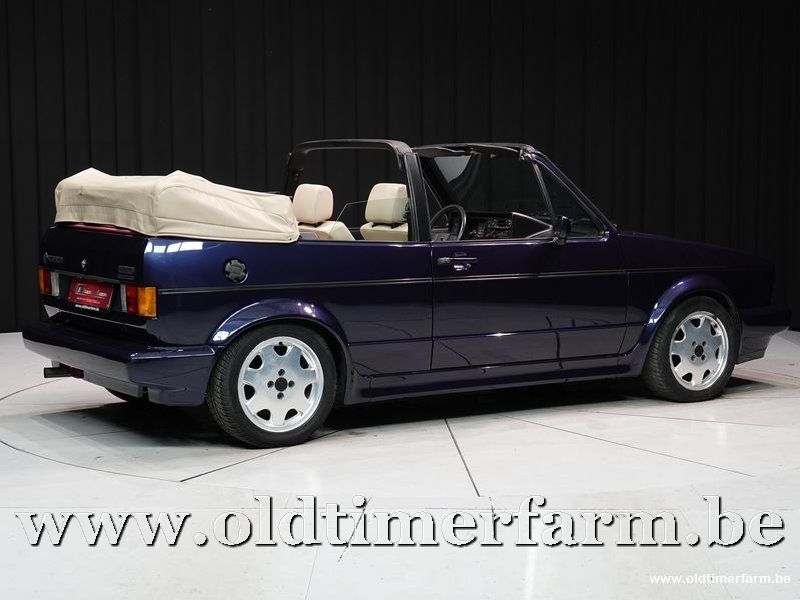 The Golf was aunched by Volkswagen in 1974 to bring a compact vehicle of 3.705 meters long and hatchback to the market. It is the brand's third traction model after the K70 in 1970 and the Passat in 1973. Designed by Giugaro, it was released in 1974 and immediately won success. The 1.1 liter 50 hp or 1.5 liter 70 hp engines are placed transversely at the front, unlike the Volkswagen Passat and Audi 80.
In 1976, Volkswagen launched a concept of small sports car with hatchback and traction with an injection engine (unlike the carburetor engines of the time). The 1.6-liter 110hp block in an 810 kg box, well suspended with a special decoration (compared to its contemporary models) made it possible to achieve high-level performance for the time. The Golf GTI was born. The Golf I underwent a restyling in 1978 going from sheet metal bumpers to other larger and plastic models, then in 1980 with new rear lights and a new interior before retiring in 1983.
The series 1 will be replaced in 1983 by the series 2, but the GTi convertible will remain until 1991.