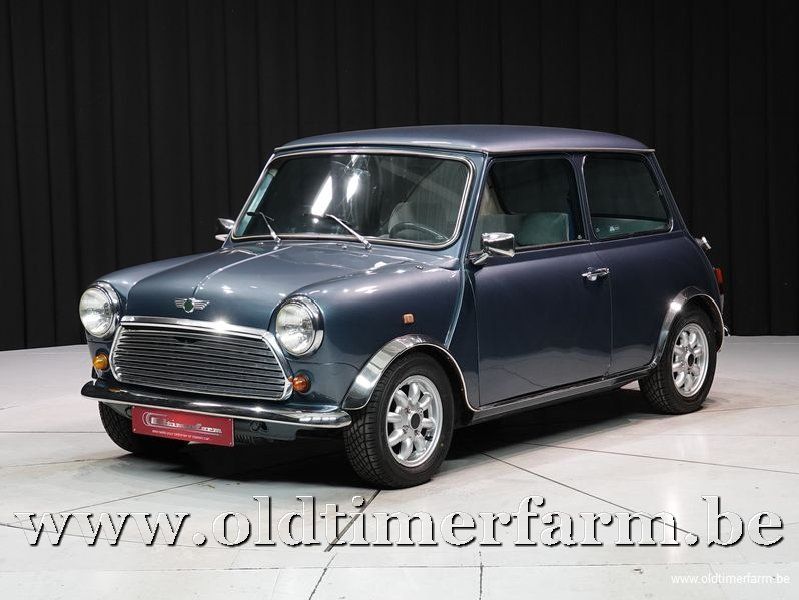 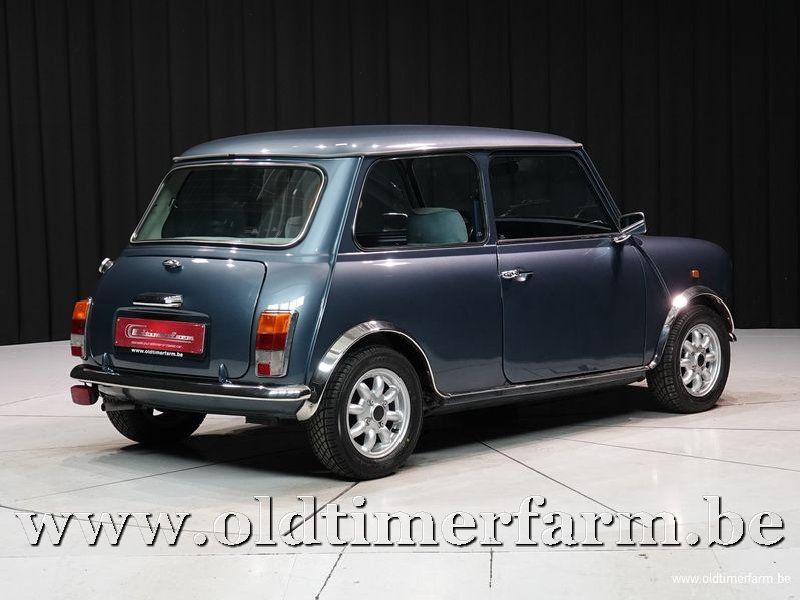 Issigonis' friend John Cooper, owner of the Cooper Car Company and designer and builder of Formula One and rally cars, saw the potential of the Mini for competition. Issigonis was initially reluctant to see the Mini in the role of a performance car, but after John Cooper appealed to BMC management, the two men collaborated to create the Mini Cooper, a nimble, economical and inexpensive car. The Austin Mini Cooper and Morris Mini Cooper debuted in 1961.
The original 848 cc engine from the Morris Mini-Minor was given a longer stroke to increase capacity to 997 cc, boosting power from 34 bhp to 55 bhp (25 to 41 kW). The car featured a racing-tuned engine, twin SU carburettors, a closer-ratio gearbox and front disc brakes, uncommon at the time in a small car. One thousand units of this version were commissioned by management, intended for and designed to meet the homologation rules of Group 2 rally racing. The 997 cc engine was replaced by a shorter stroke 998 cc unit in 1964.
A more powerful Mini Cooper, dubbed the "S", was developed in tandem and released in 1963. Featuring a 1071 cc engine with a 70.61 mm bore and nitrided steel crankshaft and strengthened bottom end to allow further tuning; and larger servo-assisted disc brakes, 4,030 Cooper S cars were produced and sold until the model was updated in August 1964. Cooper also produced two S models specifically for circuit racing in the under 1000cc and under 1300cc classes respectively, rated at 970 cc and a 1275 cc, both with the 70.61mm bore and both of which were also offered to the public. The smaller-engine model was not well received, and only 963 had been built when the model was discontinued in 1965. The 1275 cc Cooper S models continued in production until 1971.
Sales of the Mini Cooper were as follows: 64,000 Mark I Coopers with 997 cc or 998 cc engines; 19,000 Mark I Cooper S with 970 cc, 1071 cc or 1275 cc engines; 16,000 Mark II Coopers with 998 cc engines; 6,300 Mark II Cooper S with 1275 cc engines. There were no Mark III Coopers and just 1,570 Mark III Cooper S's.
The Mini Cooper S earned acclaim with Monte Carlo Rally victories in 1964, 1965 and 1967.[29] Minis were initially placed first, second and third in the 1966 rally as well, but were disqualified after a controversial decision by the French judges. The disqualification related to the use of a variable resistance headlamp dimming circuit in place of a dual-filament lamp. It should be noted that the Citroën DS that was eventually awarded first place had illegal white headlamps but escaped disqualification. The driver of the Citroën, Pauli Toivonen, was reluctant to accept the trophy and vowed that he would never race for Citroën again. BMC probably received more publicity from the disqualification than they would have gained from a victory.
In 1971, the Mini Cooper design was licensed in Italy by Innocenti and in 1973 to Spain by Authi (Automoviles de Turismo Hispano-Ingleses), which began to produce the Innocenti Mini Cooper 1300 and the Authi Mini Cooper 1300, respectively. The Cooper name disappeared from the UK Mini range at this time, as British Leyland (as it was by then) supposedly did not want to pay John Cooper royalties for the use of his name, so it was not seen again on Minis for nearly 20 years!
A new Mini Cooper named the RSP (Rover Special Products) was briefly relaunched in 1990-1991, with slightly lower performance than the 1960s Cooper. It proved so popular that the new Cooper-marked Mini went into full production in late 1991. From 1992, Coopers were fitted with a fuel-injected version of the 1275 cc engine, and in 1997 a multi-point fuel injected engine was introduced, along with a front-mounted radiator and various safety improvements.