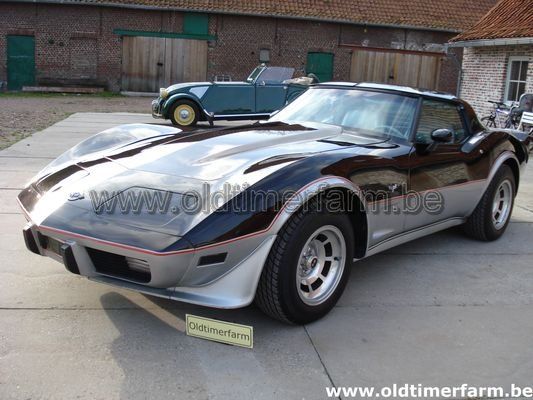 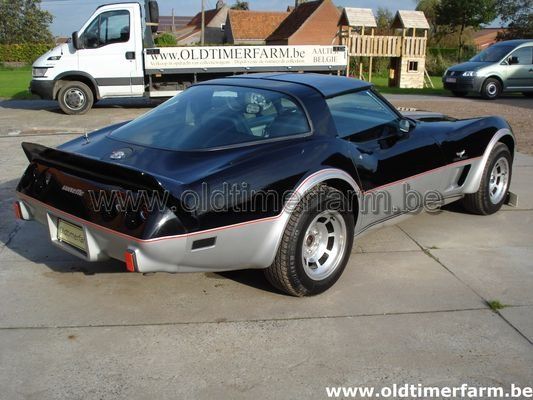 This car is new at Oldtimerfarm in Aalter Belgium. We specialize in consignment sales of collection cars. We are proud we can offer this car for sale. A more detailed description will soon follow. In the meantime you can have a look at the very ample photo coverage on the website. Of course Xavier or Olivier will be very happy to give you all possible explanations by phone on 0032 472 401 338.