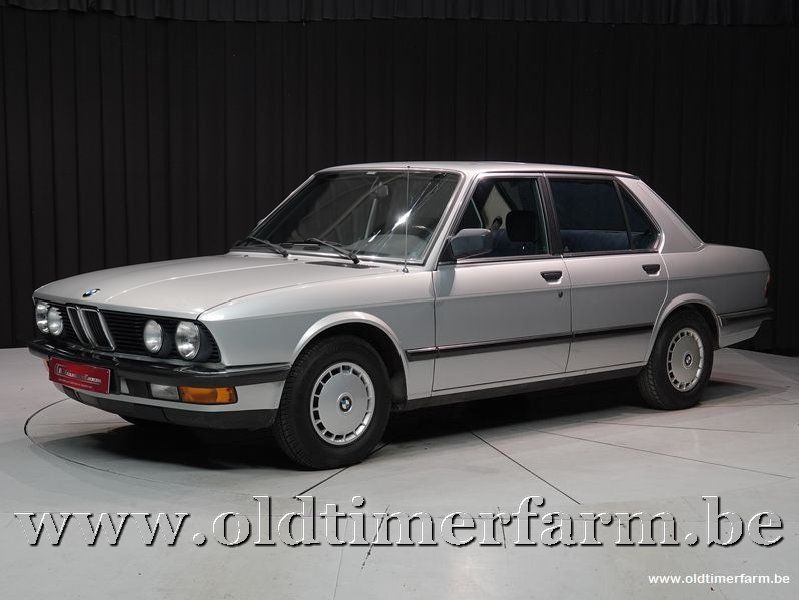 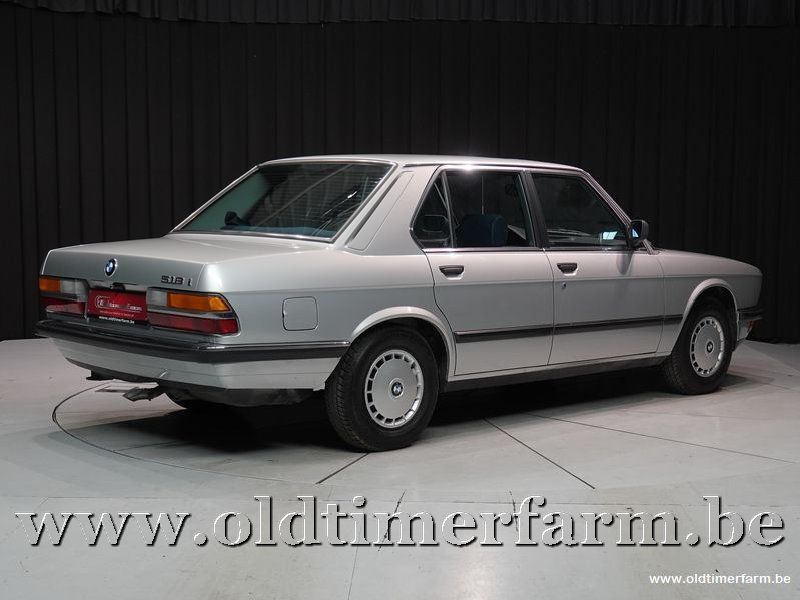 The BMW 5 Series is an executive car manufactured since 1972.  It is the successor to the New Class Sedan (Neue Klasse).  It is currently in its seventh generation.

Initially, the 5 Series was only available in a sedan body style. The estate body (called Touring) was added in 1991 and the 5-door fastback (called "Gran Turismo") was produced from 2009 to 2017.

The E28 is the second generation of 5 Series, which was produced from 1981 to 1988 in the sedan body style. It was initially produced with petrol four-cylinder and six-cylinder engines.

In 1983, a diesel engine was available for the first time in a 5 Series. The E28 was the first 5 Series with the centre console angled towards the driver and the option of anti-lock brakes (ABS).