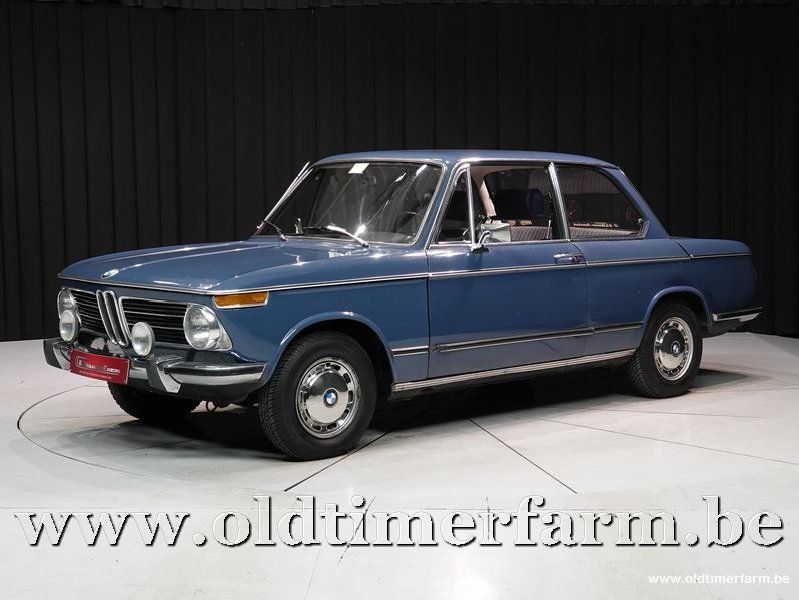 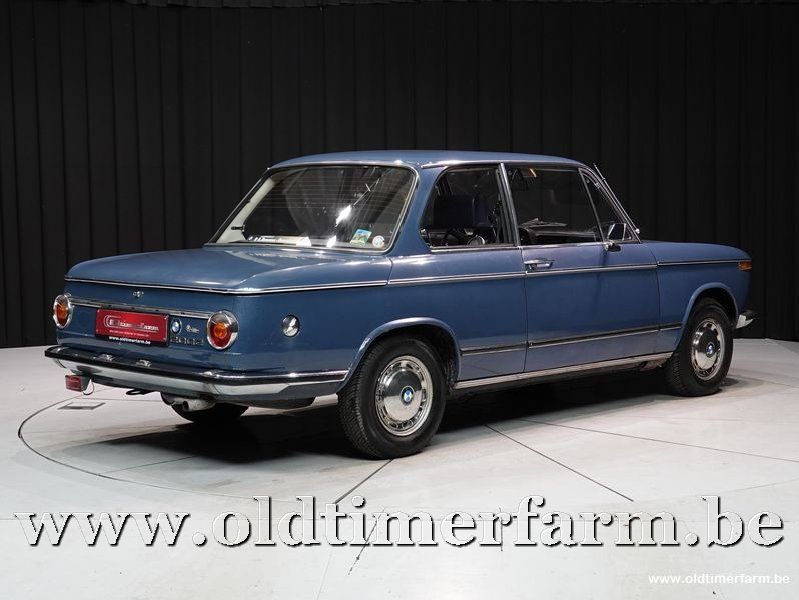 After having avoided bankruptcy during the 1950s, BMW experienced an upturn with its "Neue Klasse" (new class) models launched from 1961. Anxious to compete with Alfa Romeo and its Giulia Coupé models successfully launched in 1963, in 1966 , at the Geneva Motor Show, the Bavarian manufacturer launches the BMW1600, the 2 for 2 doors.
The very Italian style model due to Giovanni Michelotti will contribute a lot to the success of the range. The first series equipped with the 1600 cc engine will be even more sold than the sedans 1600/1800.
In 1968, wanting to take advantage of this windfall and the return of customer confidence, long dissatisfied with the unreliability of the brand's models, BMW launched the E10 project which is in fact only the updating of the 1600-02 equipped with the new M10 2-liter engine developing 100 hp. The new model will be baptized 2002 and thus inaugurates the name "Series 02".