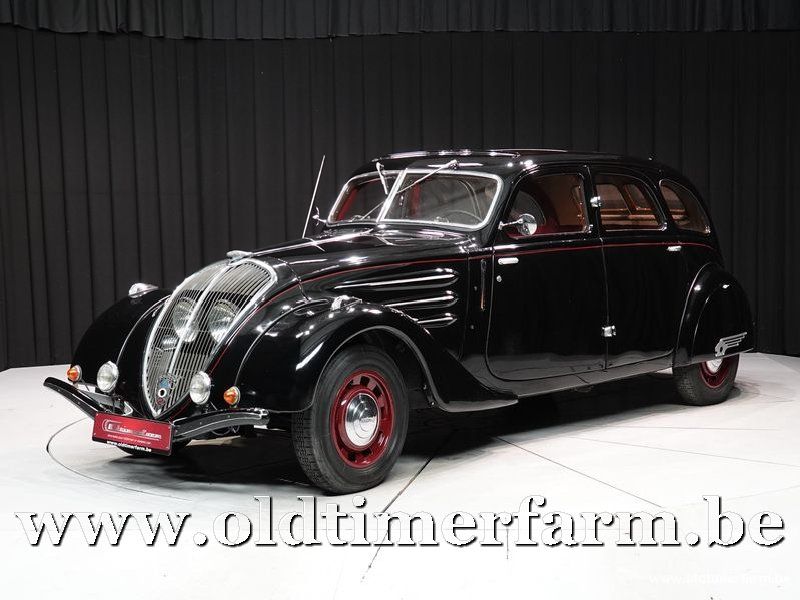 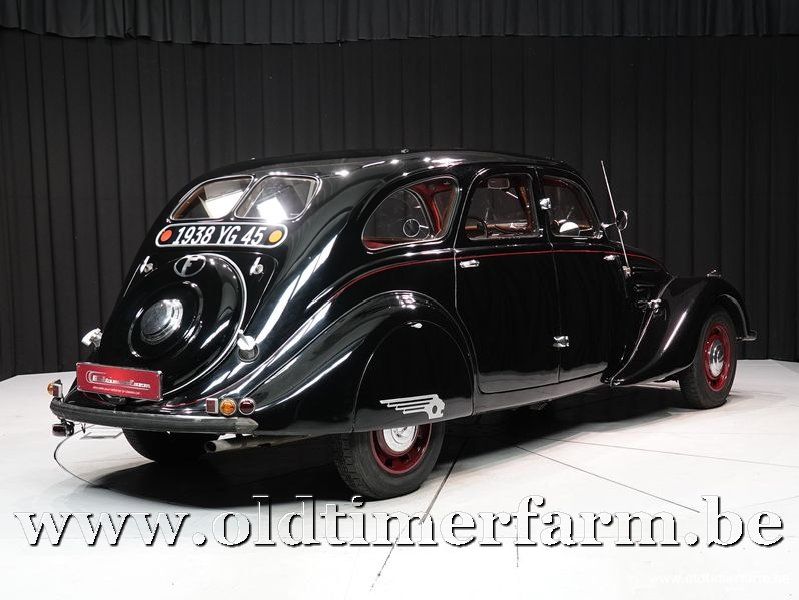 The Peugeot 402  is a large family car produced in Sochaux from 1935 to 1942. It was unveiled in Paris Motor Show in 1935, replacing the Peugeot 401. The 402 was characterized by what became during the 1930s a "typically Peugeot" front end, with headlights well set back behind the grille. The style of the body was reminiscent of the Chrysler Airflow, and received in France the soubriquet Fuseau Sochaux which loosely translates as "Sochaux spindle". Streamlining was a feature of French car design in the 1930s, as can be seen by comparing the Citroen Traction or some of the much more expensive Bugatti's of the period with predecessor models: Peugeot was among the first volume manufacturers to apply streamlining to the extent exemplified by the 402 and smaller Peugeot 202 in a volume market vehicle range.

The amount invested in developing the car and in tooling up to produce it, as well as the way in which it was priced, suggest that Peugeot always intended the 402 to be, by the standards of the time, a big seller. Nevertheless it was also a big car, at the high end of the volume car market, and in advertising material of the time Peugeot evidently thought it important to highlight one or two tempting standard features, such as the twin windscreen wipers powered by their own electric motor, the (semaphore style) direction indicators, the clock included on the instrument panel, the twin sun visors and the switchable reserve section of the fuel tank.