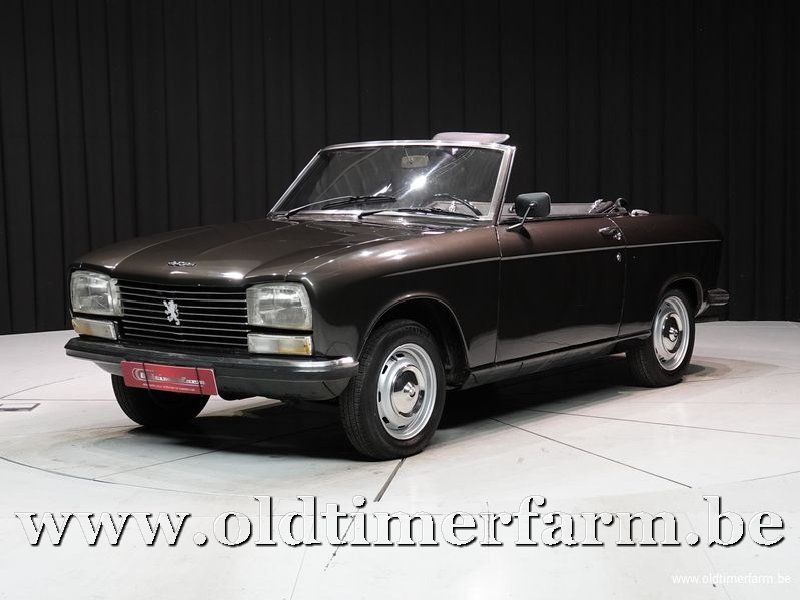 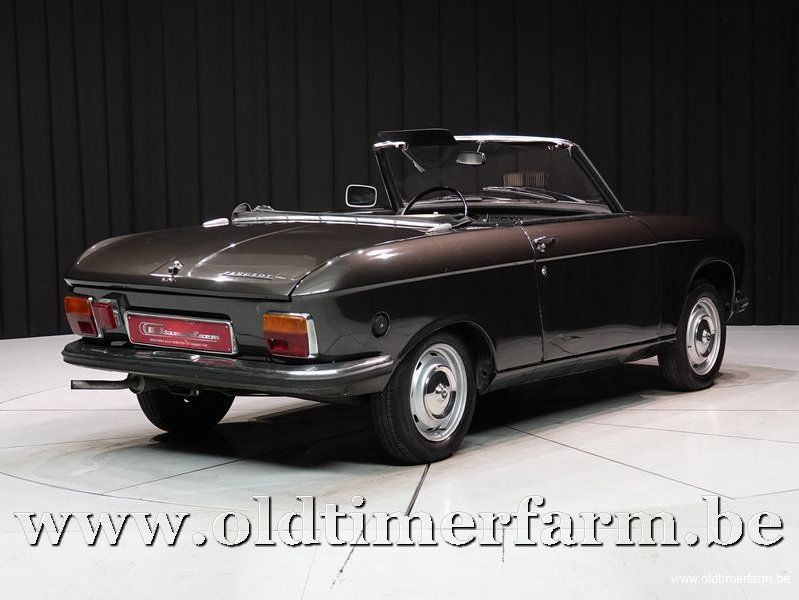 The Peugeot 304 was introduced to the public at the Paris Motor Show in September 1969. Peugeot, which had always been a financially prudent company, saw a gap in the midsize car market in France, Italy and the rest of Western Europe. By using the smaller 204 midsection, development costs were minimized resulting in a higher profit margin because of the higher pricing structure in the larger, better equipped market. The 304 main competitors on its home market came from Renault and Simca (Citroen was surprisingly absent from this sector at the launch). The 304 was a success for Peugeot and was noted for several advanced features under its Pininfarina styled exterior. With its independent suspended front-wheel-drive drivetrain and disc brakes, it rode and handled better than most of its contemporaries, including some cars in higher price brackets. The chassis served Peugeot well and lasted for approximately 24 years adapted to derivative models. There was a distinct upmarket feel to the 304, its handsome lines were well suited to postwar Europe's newly affluent middle classes who desired roomy, advanced and stylish cars to park in their driveways. The car was sold until 1980 and was replaced by Peugeot 305, which had been launched in 1977. Production : 1 200 000 : 850 000 sedans, 216 000 breaks, 34 000 fourgonette ,60 000 coupés, 18 000 cabriolets. The cabriolet had only 2 seats, unlike the coupé.