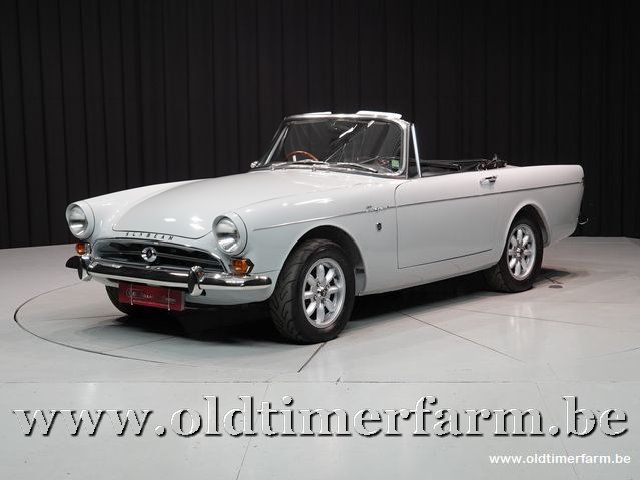 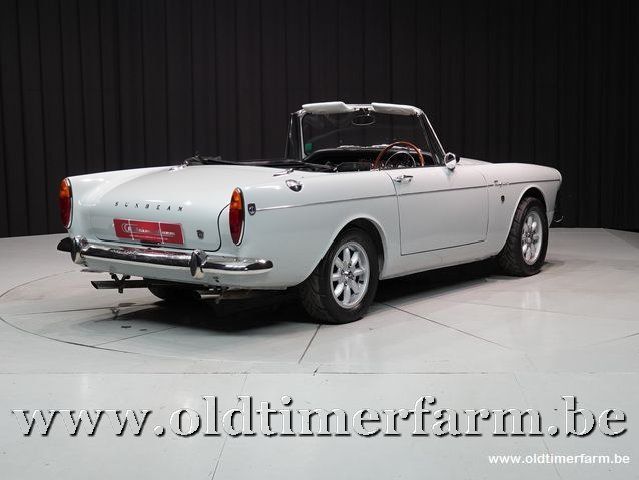 The Sunbeam Tiger is a high-performance V8 version of the Sunbeam Alpine designed in part by American car designer and racing driver Carroll Shelby, and produced from 1964 until 1967. Shelby had carried out a similar V8 conversion on the AC Cobra, and hoped to be offered the contract to produce the Tiger at his facility in America. Rootes decided instead to contract the assembly work to Jensen at West Bromwich. in England, and pay Shelby a  royalty on every car produced.

Two major versions of the Tiger were built: the Mark I (1964–67) was fitted with the 260 cu in (4.3 L) Ford V8; the Mark II, of which only 633 were built in the final year of Tiger production, was fitted with the larger Ford 289 cu in (4.7 L) engine.  Production ended in 1967 soon after the Rootes Group was taken over by Chrysler, which did not have a suitable engine to replace the Ford V8. Owing to the ease and affordability of modifying the Tiger, there are few surviving cars in standard form.