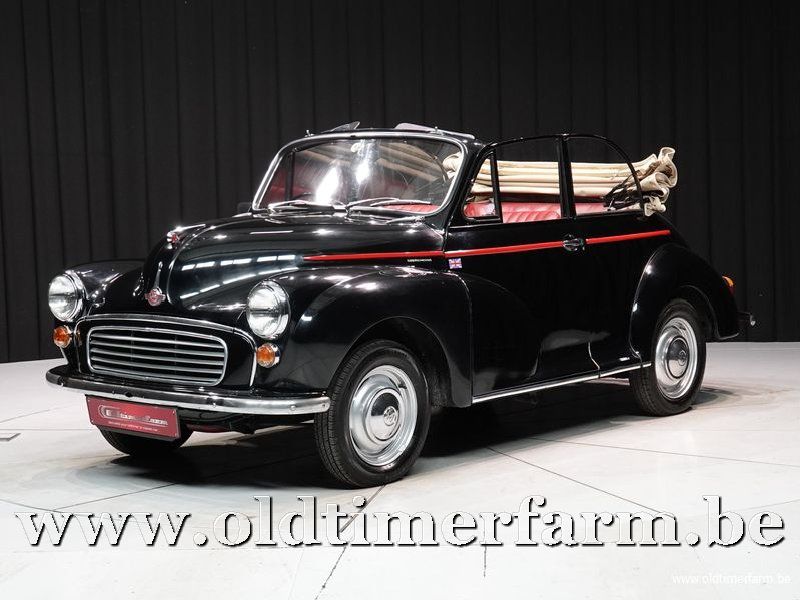 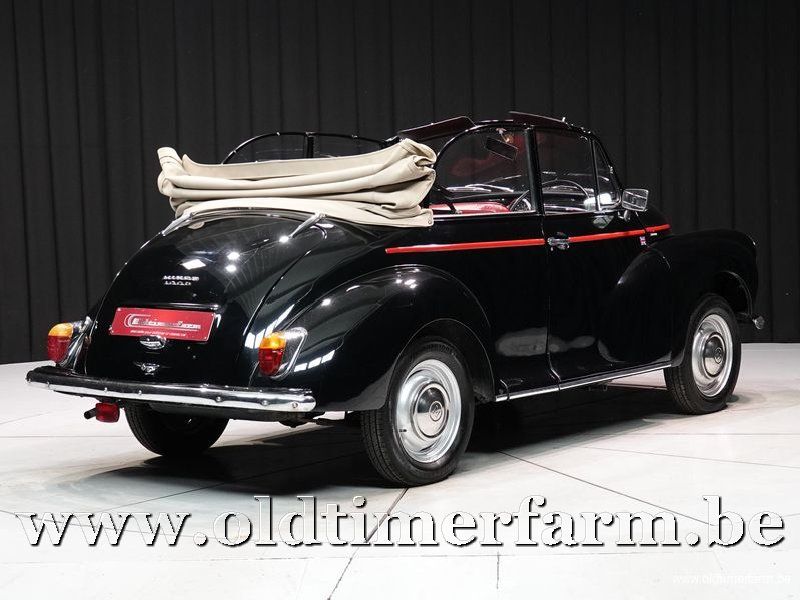 The Morris Minor was a British economy car that debuted at the Earls Court Motor Show, London, on 20 September 1948. Designed under the leadership of Alec Issigonis, more than 1.3 million were manufactured between 1948 and 1971. Initially available as a 2-door saloon and tourer (convertible), the range was subsequently expanded to include a 4-door saloon in 1950, and in 1952 a wood-framed estate (the Traveller), panel van and pick-up truck variants.
Sir Alec Issigonis' concept was to combine the luxury and convenience of a good motor car at a price affordable by the working classes. The Minor was a roomy vehicle with superior cornering and handling characteristics. Internal politics inside BMC, the parent of Morris, may have led to the limited North American sales. The Minor prototype had been known as the Morris Mosquito.
More than 1.3 million of the lightweight, rear-wheel drive cars were eventually produced, mainly in Cowley, Oxfordshire, and exported around the world, with many variants of the original model. Production continued in Birmingham, England until 1971 (for the commercial variants and estate only). The last Morris Minor (commercial) was assembled at Stoke, Nelson, New Zealand in 1974.
The Minor has been described as typifying “Englishness”, a "British icon" and a "design classic".
The car was again updated in 1956 when the engine was increased in capacity to 948 cc (57.9 cu in). The two-piece split windscreen was replaced with a curved one-piece one and the rear window enlarged. In 1961 the semaphore-style trafficators were replaced by the flashing direction indicators then becoming the norm for the UK market. An upmarket car based on the Minor floorpan but with larger BMC B-Series engine was sold as the Riley One-Point-Five/Wolseley 1500 beginning in 1957: a version, with tail fins added, of this Wolseley/Riley variant was also produced in Australia as the Morris Major.