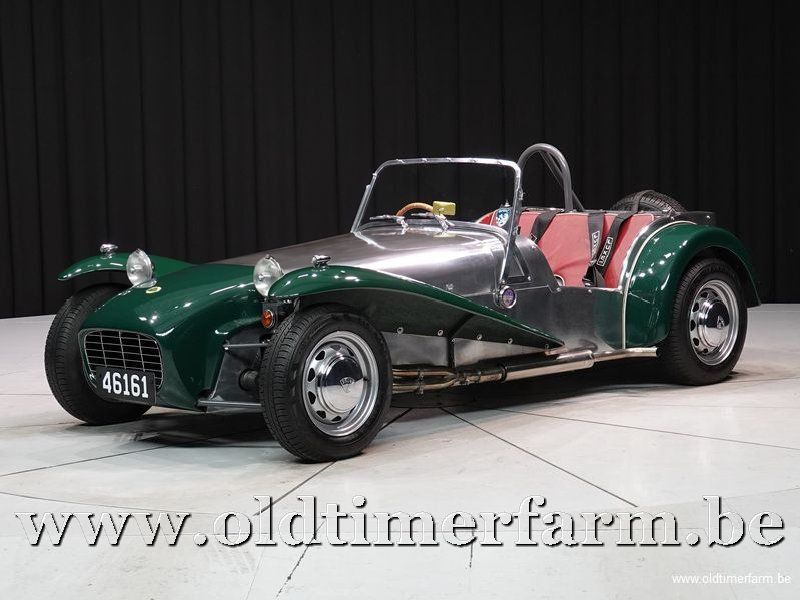 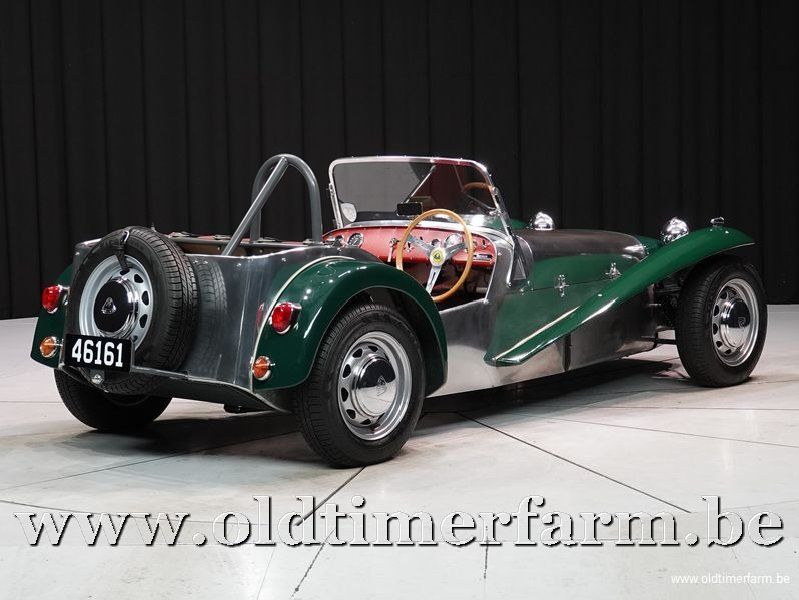 The Lotus Seven is a very light two-seater sports car marketed from 1957. Designed by Colin Chpman, the Seven was built in four series by Lotus before experiencing a large number of copies of which only the Caterhams are official. In 1966, the Caterham dealer continued production of the Seven S2 with support from the Lotus factory. In 1967, Caterham became the sole distributor of the Seven (then in series 3), of which it assembled part of the production and of which it even ensured development. As such, the Seven is still in production 60 years after its creation.

From 1960 a new version of the Seven appeared, close externally but quite modified in depth to the point of deserving the name Series 2. Indeed, the manufacture of the Series 1 with its entirely aluminum bodywork and its complex tubular chassis required simplification and improvements. Also, many tubes were removed from the lightweight chassis and many components;
In 1961 a new Super Seven appeared, this time fitted with the 109E block of 1,340 cc of the Ford Classic which, prepared by Cosworth, delivered 85 horsepower. A larger engine derived from the Ford Cortina developed 95 hp for 1,500 cc. Production: approximately 1,350 cars
Read more