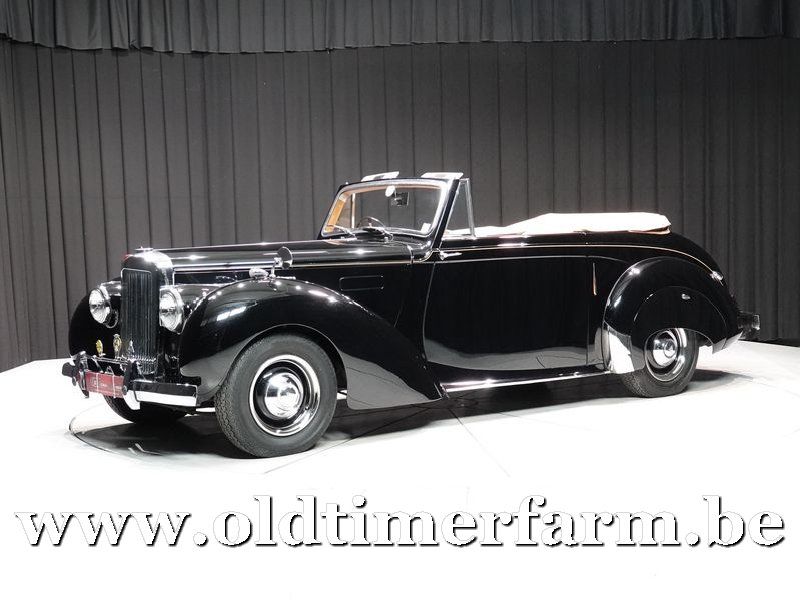 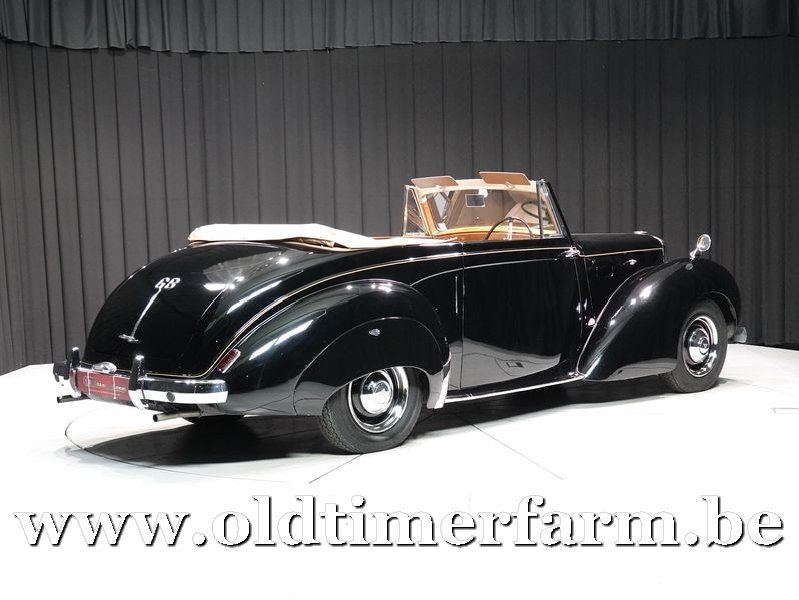 The origin of the name Alvis has been the subject of a great deal of speculation over the years. Some have suggested "aluminium and vis ("strength" in Latin), or perhaps it may have been derived from the Norse mythological weaponsmith, Alviss. De Freville, founder of Alvis,  rejected however vigorously all of these theories. In 1921, he specifically stated that the name had no meaning whatsoever, but was chosen simply because it could be easily pronounced in any language. He reaffirmed this position in the early 1960s, stating that any other explanations for the source of the name were purely coincidental. The first car model using a de Freville's engine was the Alvis 10/30. It was an instant success and established the reputation for quality workmanship and superior performance for which the company was to become famous. In 1936 the company name was shortened to Alvis Ltd, and aircraft engine and armoured vehicle divisions were added to the company by the beginning of World War II. Smith-Clarke designed several models during the 1930s and 1940s, including the six-cylinder speed 20, the Speed 25, and the Alvis 4.3 Litre model.

Car production was initially suspended in September 1939 following the outbreak of war in Europe, but was later resumed and production of the 12/70, Crested Eagle, Speed 25, and 4.3 Litre continued well into 1940. The car factory was severely damaged on November 14, 1940 as a result of several bombing raids on Coventry by the Luftwaffe, although ironically the armaments factory suffered little damage.

After WW II, a solid, reliable and attractive car, the TA 14 fitted well the mood of sober austerity in post war Britain, but much of the magic attaching to the powerful and sporting pre-war models had gone and life was not easy for a specialist car manufacturer. Not only had Alvis lost their car factory but many of the prewar coachbuilders had not survived either and those that had were quickly acquired by other manufacturers. In fact, the post war history of Alvis is dominated by the quest for reliable and reasonably priced coachwork.  Chief engineer  Smith-Clarke retired in 1950 and Dunn took over as chief engineer. In 1950 a new chassis and six-cylinder 3 Litre engine was announced and this highly successful engine became the basis of all Alvis models until production ceased in 1967.  Saloon bodies for the TA21, as the new model was called, again came from Mulliners of Birmingham as they had for the TA 14, with Tickford  producing the dropheads. But with the first of these becoming part of Standard Triumph and the second being acquired by Aston Martin Lagond, it was clear by 1954 that new arrangements would have to be made. By this time some of the most original and beautiful designs on the 3 Litre chassis were being produced by master Swiss Graber coachbuilder and indeed these one-off designed cars are highly sought after today.

From 1952 to 1955 Alec Issigonis (father of the Mini) worked for Alvis and designed a new model with a V8 engine which proved too expensive to produce.  Rover took a controlling interest in Alvis in 1965, the TF 21 was launched in 1966, (available, like its predecessors in both saloon and drophead form and with either manual or automatic gearbox), the model was beginning to show its age despite a top speed of 127 mph - the fastest Alvis ever produced. With only 109 sold and with political troubles aplenty in the UK car manufacturing business at that time, production finally ceased in 1967.