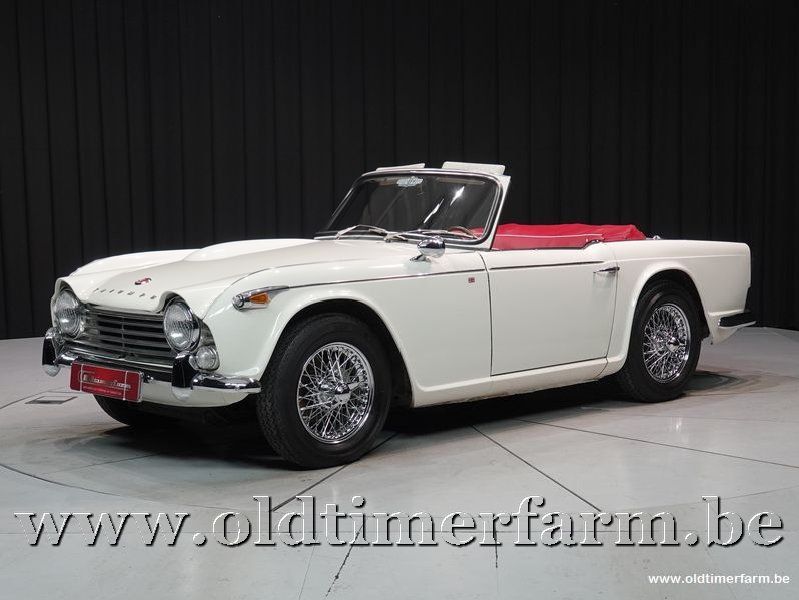 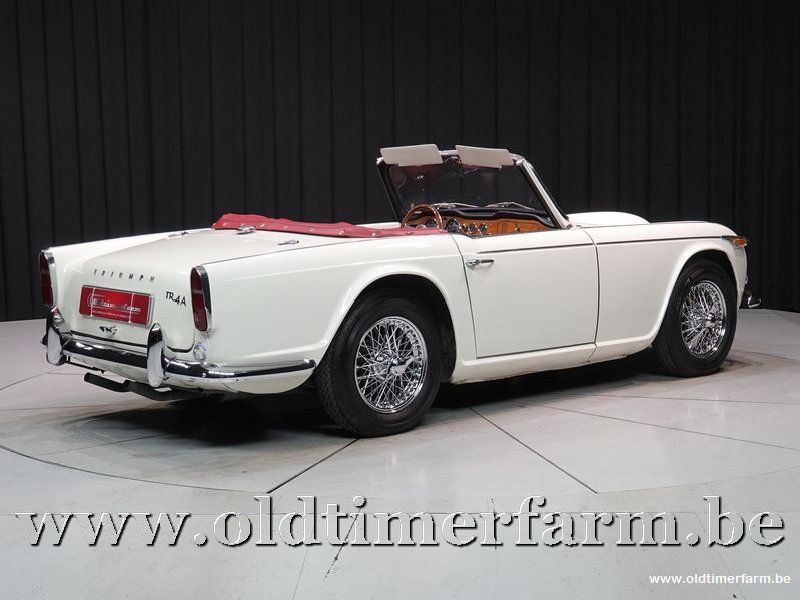 The Triumph TR4 was introduced in 1961. Code named "Zest" during development, the car was based on the chassis and drivetrain of the previous TR sports cars, but with a modern Michelotti styled body. 40,253 cars were built during production years. The TR4 proved very successful and continued the rugged, "hairy-chested" image that the previous TRs had enjoyed.

The pushrod Standard inline-four, was designed for use by Standard-Triumph in Triumph cars, but was also provided to Ferguson for use as tractor engines. The notion that Triumph used a tractor engine, rather than the other way around, is false. The TR 4 engine was continued from the earlier TR2/3 models, but the displacement was increased from 1991cc to 2138 cc in the TR4 by increasing bore size.

In 1965, the TR4A with IRS (independent rear suspension) superseded the TR4. Apart from the rear suspension, which used trailing arms and a differential bolted to the redesigned chassis frame and a number of small styling changes and refinements, the two models appear nearly identical. In fact, an estimated 25 per cent of TR4As were not equipped with IRS, but instead reverted to a live axle design similar to the TR4, which was adapted to fit the new