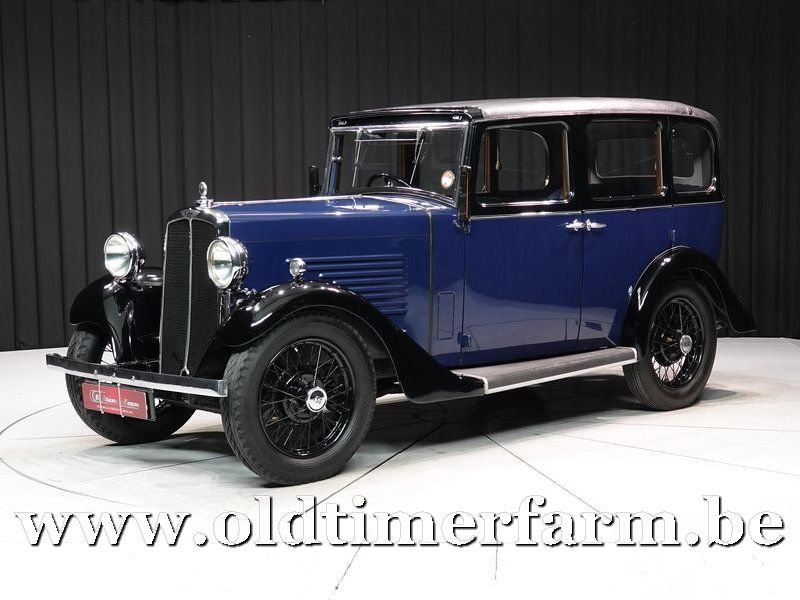 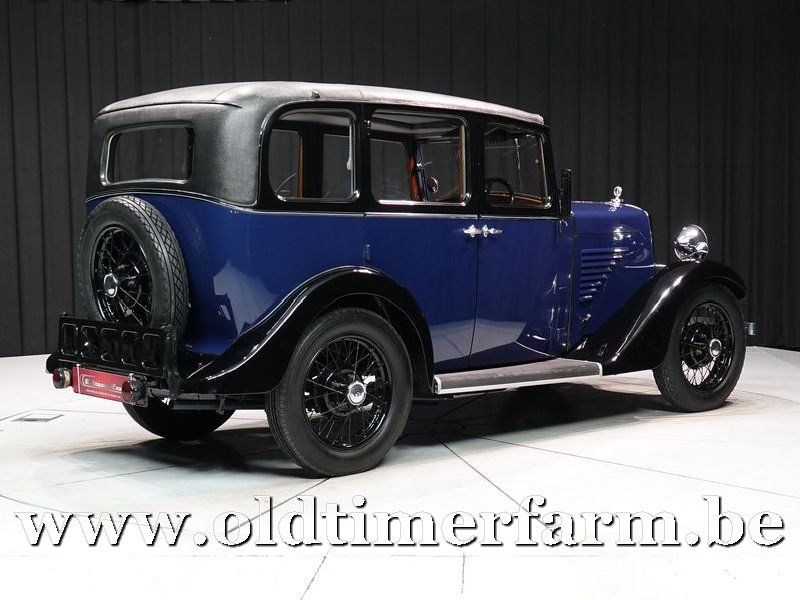 BSA cars were manufactured between 1907 and 1912 in Birmingham, then also in Coventry until 1939.  BSA had established a motor-car department in an unsuccessful effort to make use of the Sparbrook Birmingham factory. An independent part of the same site was occupied by Lanchester Mootor Cy Ltd. Sales were handled by BSA Cycles Limited. After 1912, manufacture was carried out by group subsidiary Daimler in Coventry or BSA Cycles in Birmingham.

The BSA Ten was a small car manufactured in the early thirties for BSA Cars by BSA subsidiary the Daimler Cy Ltd.. Announced in October 1932 first deliveries were delayed until February 1933. A cheaper and less well-finished version of the Lanchester Ten with a smaller side-valve engine of BSA design. It was an offering to try to meet the market of the Great Depression.

Car production ceased in 1940, with the advent of WW II.