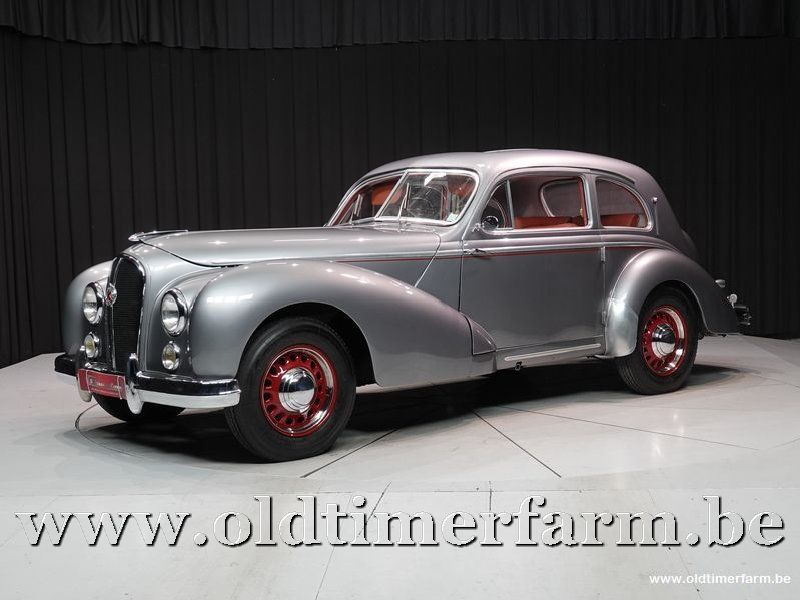 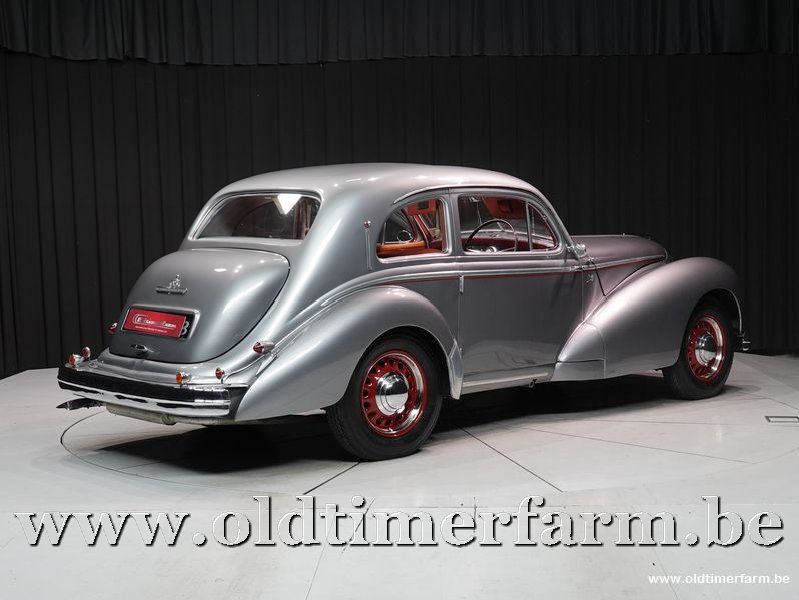 Hotchkiss story. Société Anonyme des Anciens Etablissements Hotchkiss et Cie was a French arms and, in the 20th Century, automobile manufacturer first established by United States gunsmith Benjamin B. Hotchkiss. He moved to France and set up a factory, first at Viviez near Rodez in 1867, then at Saint-Denis near Paris in 1875 manufacturing arms used by the French in the Franco-Prussian war, and later the U.S. government, who deployed them in the 1879 Mill River Campaign against Sitting Bull.