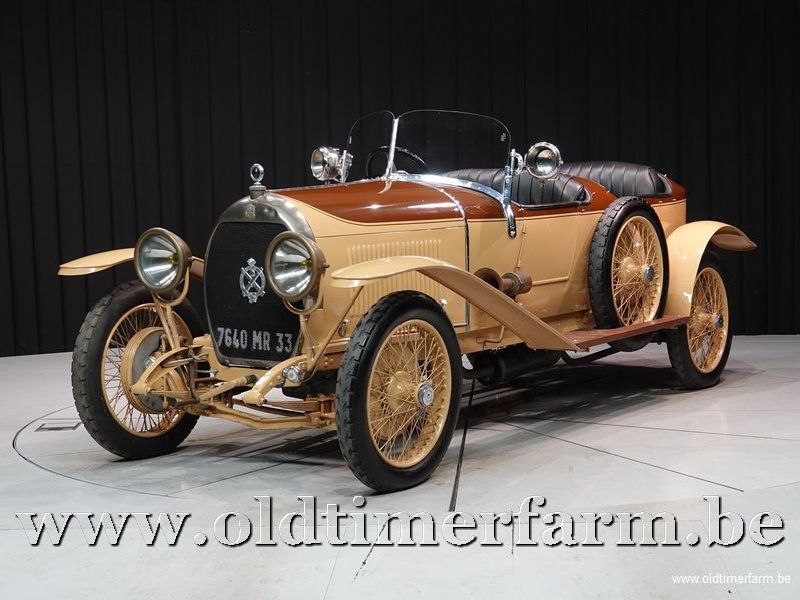 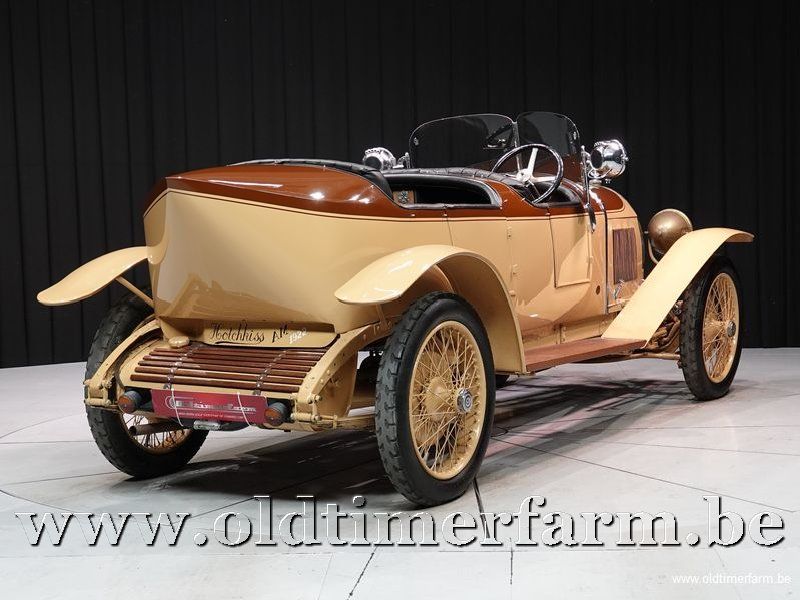 Société Anonyme des Anciens Etablissements Hotchkiss et Cie was a French arms and, in the 20th Century, automobile manufacturer first established by United States gunsmith Benjamin B. Hotchkiss. He moved to France and set up a factory, first at Viviez near Rodez in 1867, then at Saint-Denis near Paris in 1875 manufacturing arms used by the French in the Franco-Prussian war, and later the U.S. government, who deployed them in the 1879 Mill River Campaign against Sitting Bull.

The first Hotchkiss car, a 17 CV (13 kW) four-cylinder model, appeared in 1903. The badge for the marque consisted of a pair of crossed cannons — a salute to the company's first products.  A factory fire nearly killed all projects. Despite this, a six-cylinder model followed in 1906. During World War I, they mass produced the Hotchkiss M1914 machine gun, tank parts and other weapons. In 1933, they developed the Hotchkiss H35 tank.

The Hotchkiss 680 was an important model between the wars—it had a 6-cylinder, 3-litre engine. In 1937, the company merged with Amilcar. J. A. Grégoire joined the company as a designer. After World War II, the 680 continued. The first new car post war was a 13 CV four-cylinder model. From 1947, 2-litre flat-four models are frequently called Hotchkiss-Grégoire. In 1954, Hotchkiss purchased French manufacturer Delahaye, closing down their automotive line but continuing to produce Hotchkiss-Delahaye trucks for a few months before eliminating the Delahaye name completely. After 1954, Hotchkiss manufactured Jeeps under licence from Willys.  In 1956, Hotchkiss merged with French car manufacturer Brandt, producing jeeps at their factory near Paris for the French military until 1966. The firm was merged into Thomson-Houston in 1966 and in 1970 stopped producing vehicles of any sort. In the early 1970s, the Hotchkiss marque disappeared, as the French conglomerate came to be known as Thomson-Brandt. This, in turn, was nationalized in 1982 to form Thomson SA.