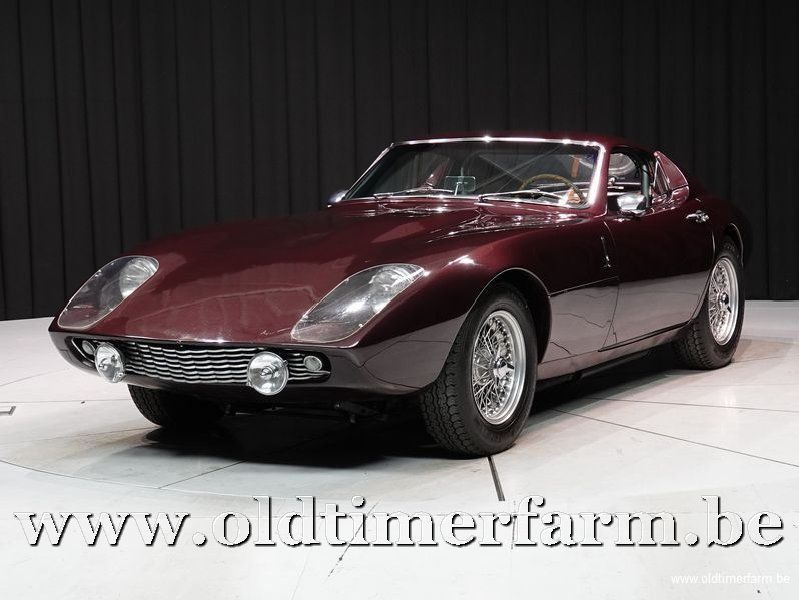 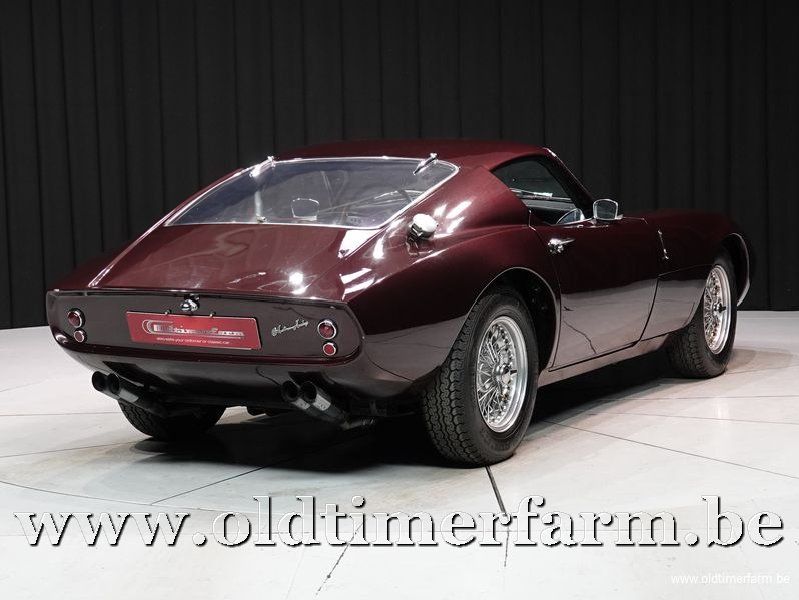 The Austin Healey was a sucessfull seller in the US in the 50's. However, with the beginning of the 60's, it's looks were outdated and considered 'old'. This was the time for a company in California, named 'Fiberfab'.  Fiberfab Velocidad Inc. was founded by William Bud Goodwin in 1964 (died in jail – murder convicted - in1968).  In the 60's, Fiberfab offered a range of fiberglas bodies to give a new shape to various english cars imported to the States. MGs, Triumphs - and Austin Healeys.