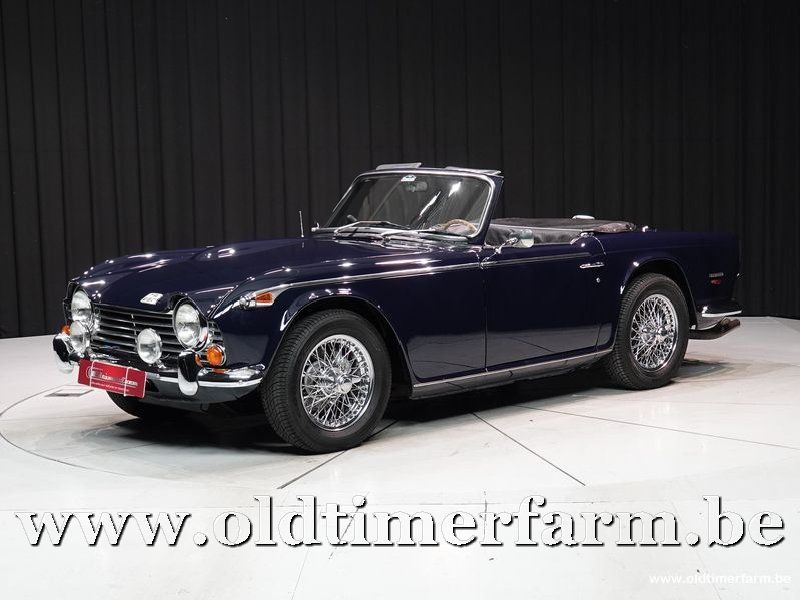 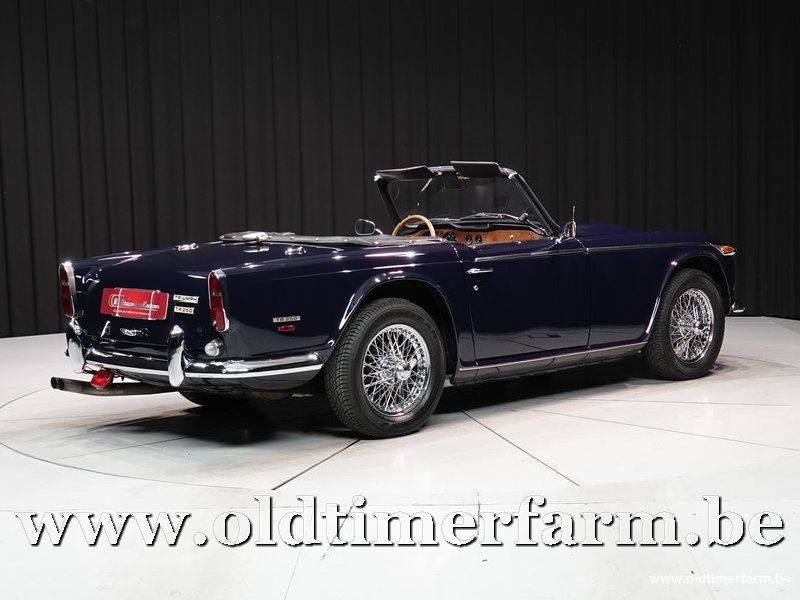 The Triumph TR5 was built for a 13 month period between August 1967 and September 1968.  Visually identical to the Michelotti styled TR4, the TR5 hid the main differences under the body, the most significant of which was the engine. The TR5 boasted a 2.5-litre straight-6 fuel-injected engine developing around 150 bhp (112 kW). This engine was carried forward to the TR6. At the time, fuel injectionor PI petrol injection, as it was sometimes then called) was uncommon in road cars. Triumph claimed in their sales brochure that it was the "First British production sports car with petrol injection".

The TR5 was produced in small numbers when compared with the later TR6, with just 2,947 units produced.  The TR250, built during the same period for the North American market, was nearly identical to the TR5. But, because of price pressures and emission regulations the TR250 was fitted with twin Zenith-Stromberg carburettors rather than the Lucas fuel injection system, and took 10.6 seconds to get to 60 mph (97 km/h).