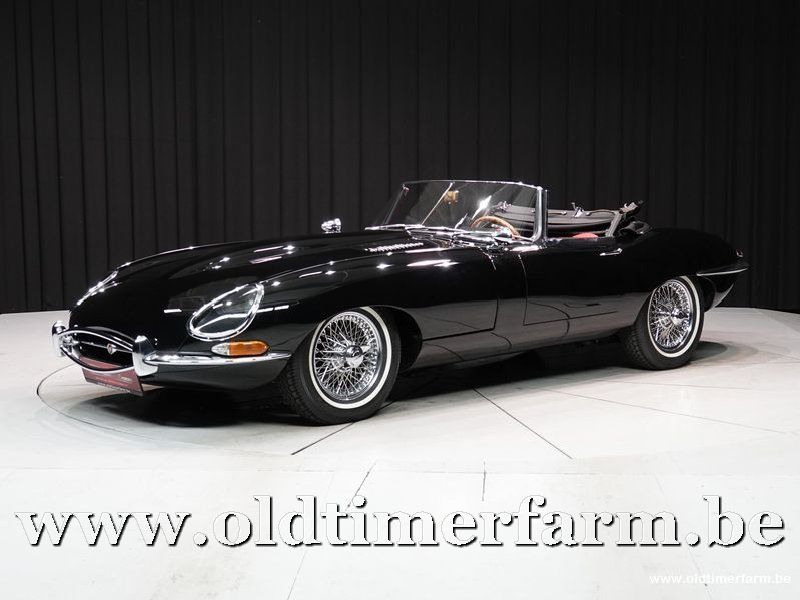 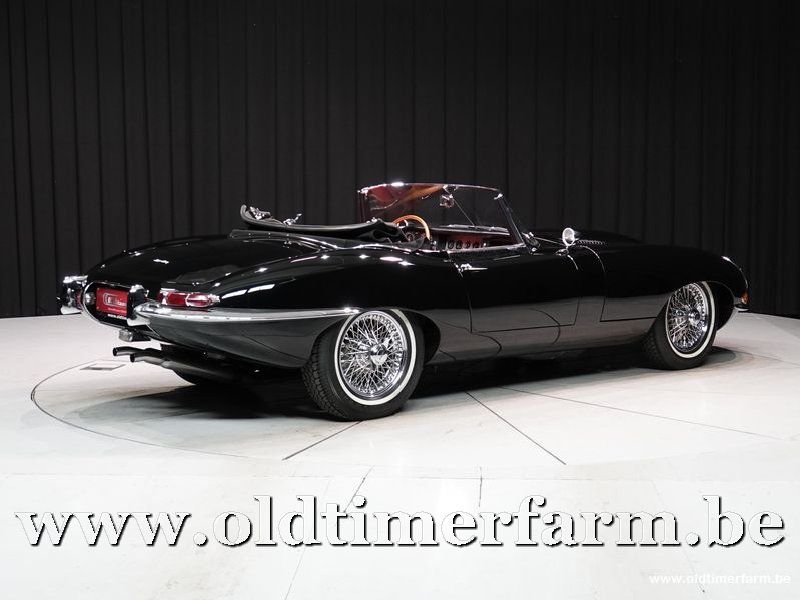 The Jaguar E-Type was manufactured between 1961 and 1975. Its combination of good looks, high performance, and competitive pricing established the marque as an icon of 1960s motoring. A great success for Jaguar, over seventy thousand E-Types were sold during its lifespan.

After the company's success at the LeMans 24 hours through the 1950s, Jaguar's defunct racing department was given the brief to use D-Type style construction to build a road going sports car, replacing the XK150.  It is suspected that the first prototype (E1A) was given the code based on: (E): The proposed production name E-Type (1): First Prototype (A): Aluminium construction (Production models used steel bodies)

The car featured a monocoque design, Jaguar's fully independent rear suspension and the well proved "XK" engine.  The car was used solely for factory testings and was never formally released to the public. The car was eventually scrapped by the factory.