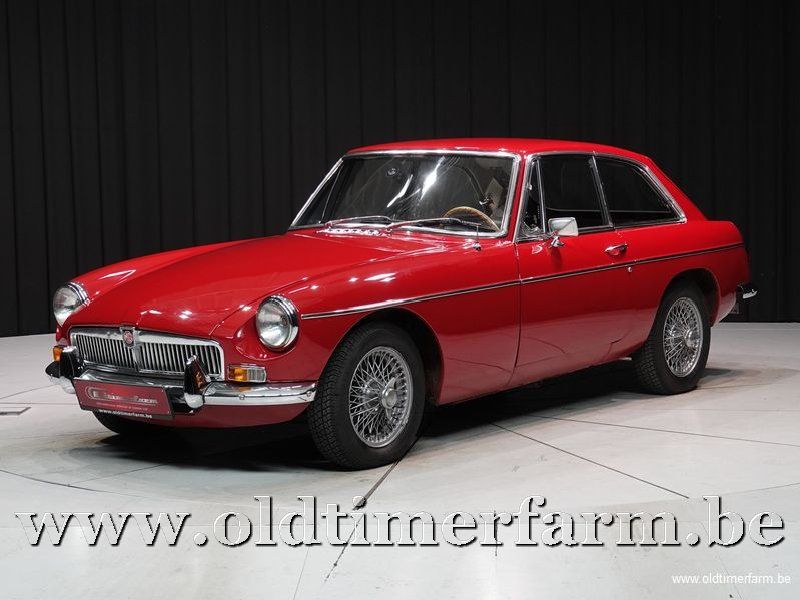 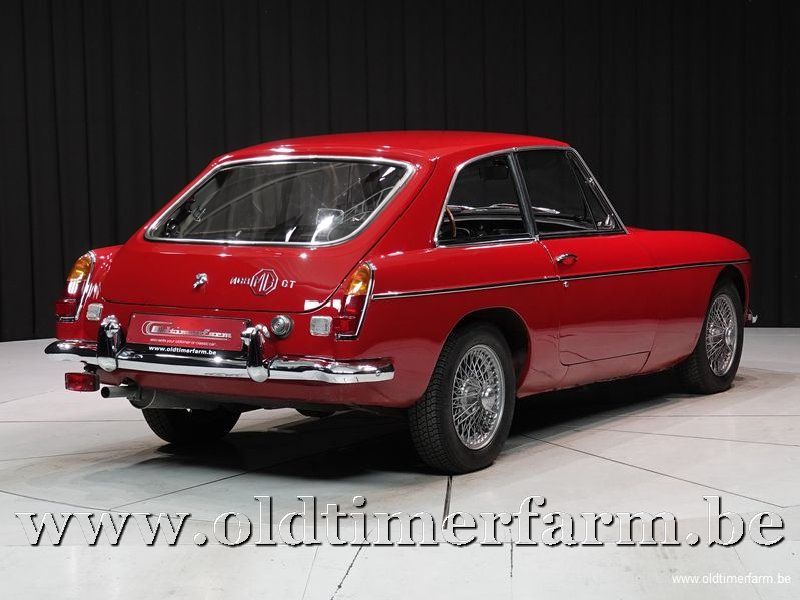 Replacing the MGA in 1963, production of the MGB and its variants continued until 1980. Sales for the MGB, MGC and MGB GT V8 combined totaled 523,836 cars. After a 12-year hiatus, the MGB re-entered production as the heavily modified MG RV with a limited run of 2,000 cars before finally being replaced in 1995 by the MGF. Most of the production was the roadster

The fixed-roof MGB GT was introduced in October 1965. Production continued until 1980, although export to the US ceased in 1974. The MGB GT sported a ground-breaking greenhouse designed by Pininfarina and launched the sporty "hatchback" style. By combining the sloping rear window with the rear deck lid, the B GT offered the utility of a station wagon while retaining the style and shape of a coupe. This new configuration was a 2+2 design with a right-angled rear bench seat and far more luggage space than in the roadster. Relatively few components differed, although the MGB GT did receive different suspension springs and anti-roll bars and a different windscreen which was more easily and inexpensively serviceable.

Although acceleration of the GT was slightly slower than that of the roadster, owing to its increased weight, top speed improved by 5 mph (8.0 km/h) to 105 mph (169 km/h) because of better aerodynamics.