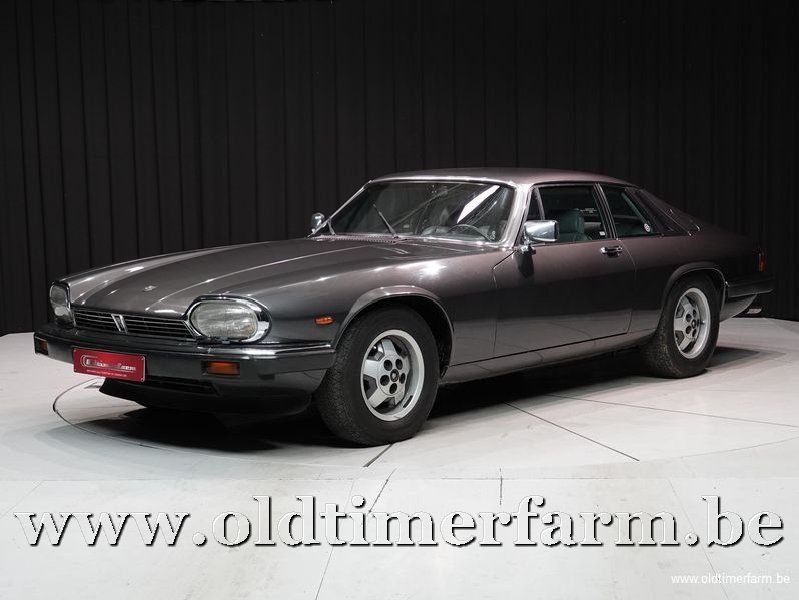 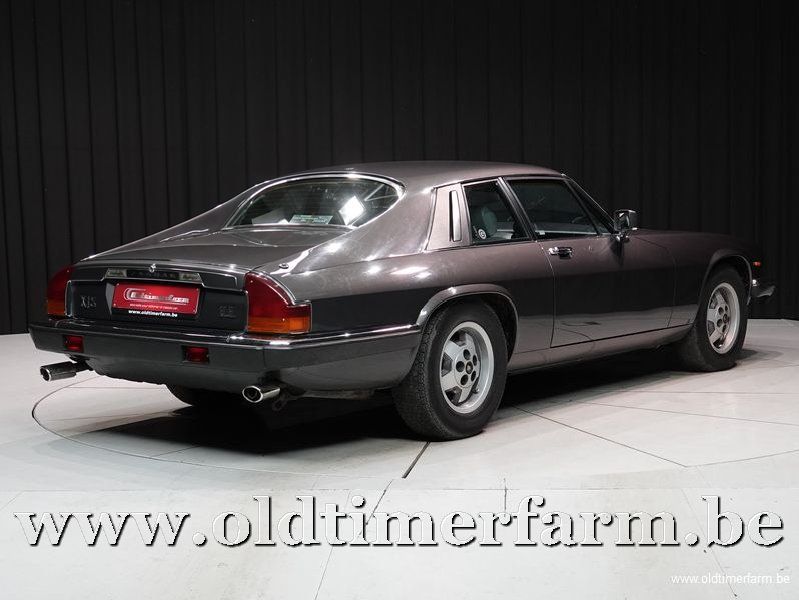 The Jaguar XJ-S (later the Jaguar XJS) was a luxury grand tourer produced from 1975 to 1996. The XJ-S replaced the E-Type (or XK-E) in September 1975, and was based on the XJ saloon. It had been developed as the XK-F, though it was very different in character from its predecessor. Although it never had quite the same sporting image, the XJ-S was a competent grand tourer, and more aerodynamic than the E-Type. The last XJS was produced on 4 April 1996, by then 115,413 had been produced during a 21-year production life. The model was replaced by the XK8.

The first XJ-S appeared in 1975 as a 1976 model. Power came from the Jaguar V-12 petrol engine with a choice of a manual or automatic transmission, but the manual was soon dropped. V-12 automobiles were unusual at the time, with notable others coming from Italian luxury sports car makers Lamborghini and Ferrari. The specifications of the XJ-S compared well with both Italian cars; it was able to accelerate to 60 mph (97 km/h) in 7.6 seconds (automatic) and had a top speed of 143 mph (230 km/h). The first series of XJ-S cars had a Borg-Warner Model 12 transmission with a cast-iron case and a bolt-on bell-housing. In 1977 GM Turbo-Hydromatic 400 transmissions were fitted. The TH400 transmission was an all aluminium alloy case with an integrated non-detachable bell-housing.

Jaguar's timing was not good; the car was launched in the wake of a fuel crisis, and the market for a 5.3-litre V12 grand tourer was very small. The styling was also the subject of criticism, including the buttresses behind the windows. German authorities feared these would restrict rearward vision, and refused to give the model (along with Lancia's similarly adorned Montecarlo model) type approval: it was for a time necessary instead for German XJS buyers to obtain type approval for each individual car when registering it. Such fears were ill founded, since in reality the rear visibility was very reasonable, with only the frontmost top edges of the buttresses being visible, when looking rearward.

Jaguar did seize promotional opportunities with the television series The New Avengers and Return of the Saint. The New Avengers featured Mike Gambit (Gareth Hunt) who drove an XJ-S. Return of the Saint saw Simon Templar (played by Ian Ogilvy) driving an early XJ-S with the number plate "ST 1". Miniature versions were made by Corgi and proved popular. A decade and a half before, Jaguar had turned down the producers of the earlier Saint series when approached about the E-type; the producers had instead used a Volvo P1800.

Early examples can be identified by details such as a black panel between the rear lights, and brushed aluminium trim instead of the later cars' wood.