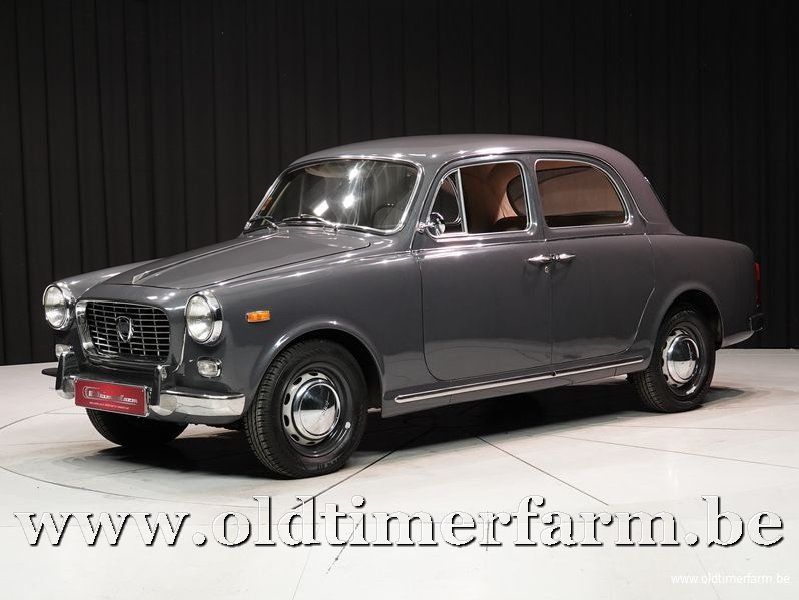 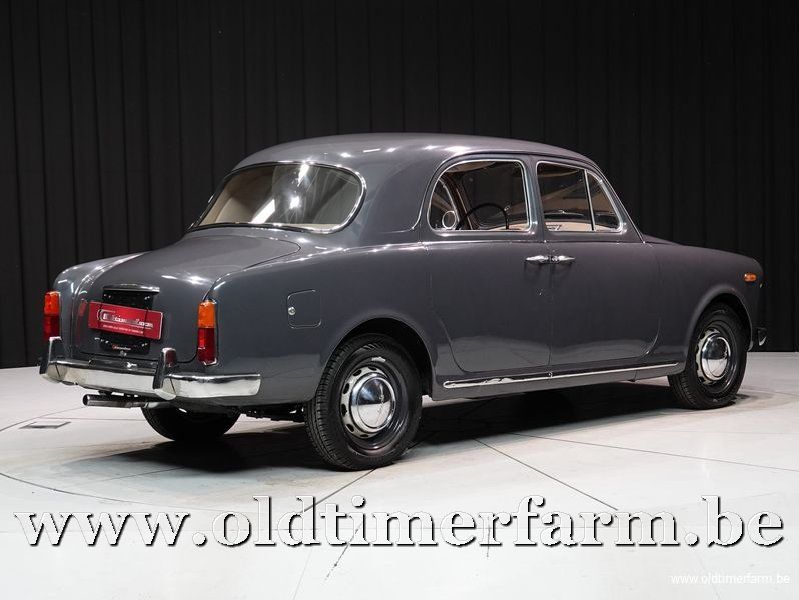 The Appia was introduced in April 1953 at the Turin International Motor Show. His direct competitor was the new Fiat 100/1300, whose production had started a few weeks earlier. The difference in price between them was very important: 30% more for the Lancia. The success of the first series (1953 - 1956) was rather weak. The Fiat 1100-103 was really a too strong competitor, its sales were at least twenty times higher! Then, Alfa Romeo introduced the Giulietta in 1955. The Lancia management then decided to renew the car by making it more competitive. It was in March 1956 that Lancia exhibited the second Lancia Appia series at the Geneva Motor Show. It had a new body with long lines with a stronger trunk and a completely reworked mechanics: steering, brakes, gearbox but also the engine whose power went from 38 to 43.5 horses This second series had made of the Appia a literally new car, very successful in every way, comfortable, pleasant to look at and well motorized. Although the sales of the second series Appia were much better than those of the first series, Lancia decided to present, in March 1959, on the occasion of the Salon of Geneva, the third series of the Appia, which took again the grill of the sumptuous Lancia Flaminia, Lancia's top-of-the-line car. Engine power was further increased to 48 hp and the new car adopted the dual brake system for enhanced active safety. From 1961 sales began to fall, especially because of the very stiff competition. In April 1963 Lancia introduced his new Fulvia, a front-wheel drive promised to a great destiny especially in its legendary Coupé version. The last Appia went out of the Lancia factories in Chivasso on April 27, 1963 after a production of 107,000.