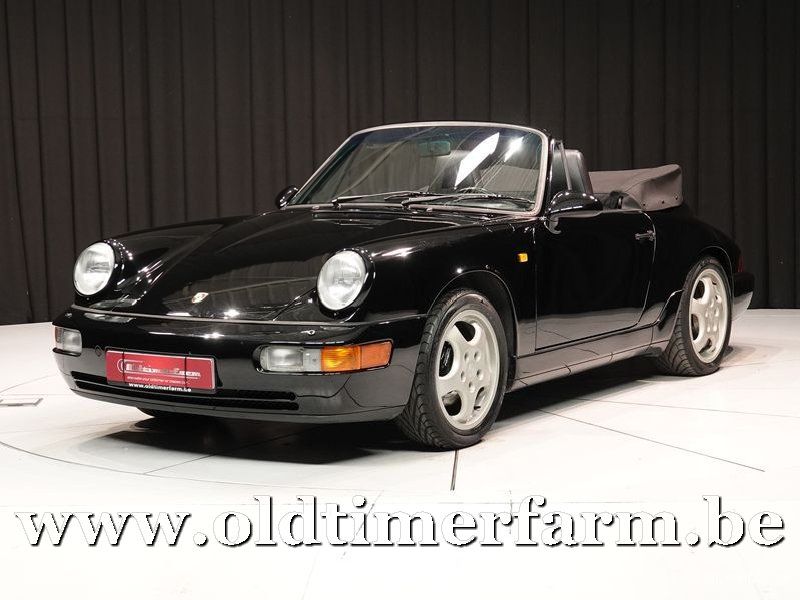 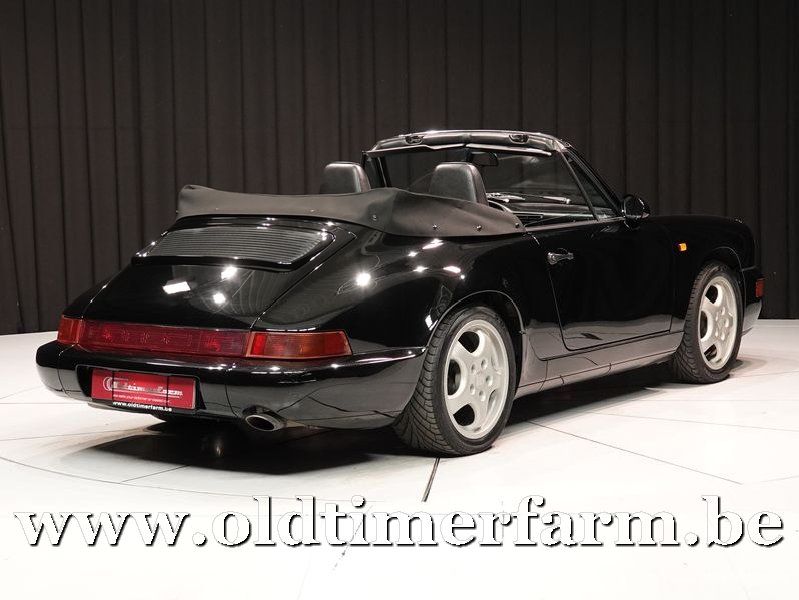 The 964 was one of the first cars in the world offered with dual airbags standard (from 1991), the first being the Porsche 944 Turbo (from 1987). In 1992, Porsche re-introduced a limited-edition RS model, inspired by the 1973 Carrera RS and emissions-legal in Europe only. In 1993, appeals from American customers resulted in Porsche developing the RS America of which 701 were built. In 1994, the RS America returned with rear seats. Only 84 RSA's were made in 1994. However, while European RS was a homologation special, RS America was an option delete variant of the regular model. The RS 3.8 of 1993 had Turbo-style bodywork, a larger fixed whale tail in place of the movable rear spoiler, and a 300 PS (221 kW) 3746 cc engine. Since the RS/RS America was intended as a no-frills, higher performance version of the 964, there were only four factory options available: a limited-slip differential, AM/FM cassette stereo, air conditioning, and a sunroof. The interior was more basic than a standard 911 as well; for example the interior door panels lacked the armrests and door pockets and had a simple pull strap for the opening mechanism.

Although the RS America was about $10,000 cheaper than a fully equipped C2 at the time of their production, these models now command a premium price on the used market over a standard 964 (RS Europe was about $20,000 more expensive than a C2).