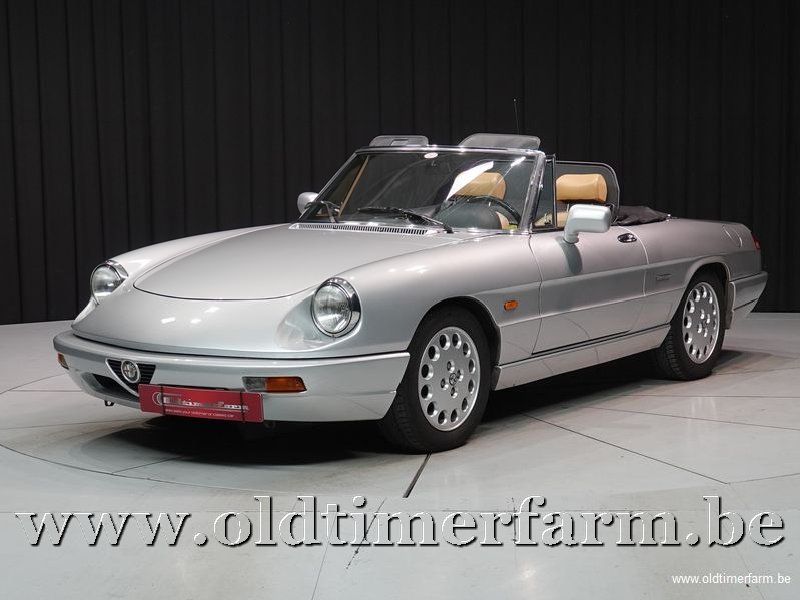 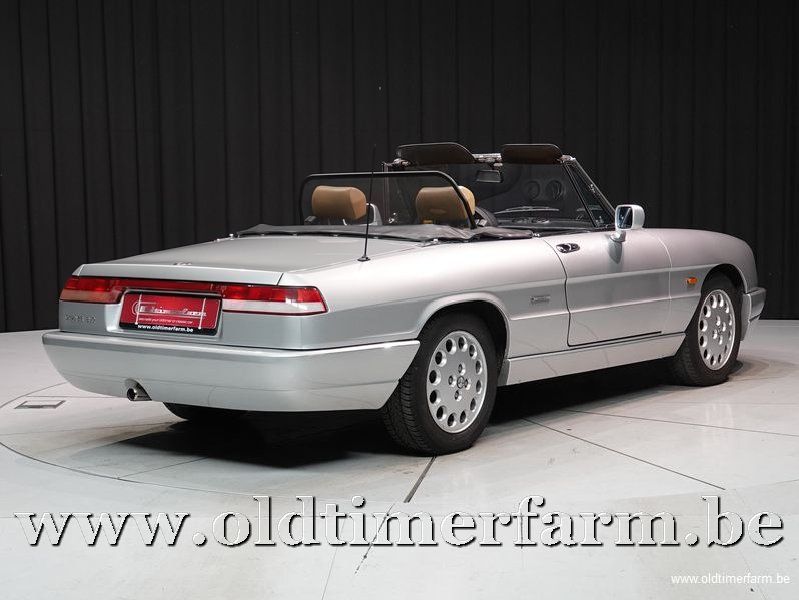 The Spider underwent a major styling revamp in 1983, which saw the introduction of black rubber front and rear bumpers. The front bumper incorporated the grille and a small soft rubber spoiler was added to the trunk lid. The change altered the exterior appearance of the car considerably and was not universally praised by enthusiasts. Various other minor mechanical and aesthetic modifications were also made, and the 1600 car (never available in North America) dropped the "Junior" name.