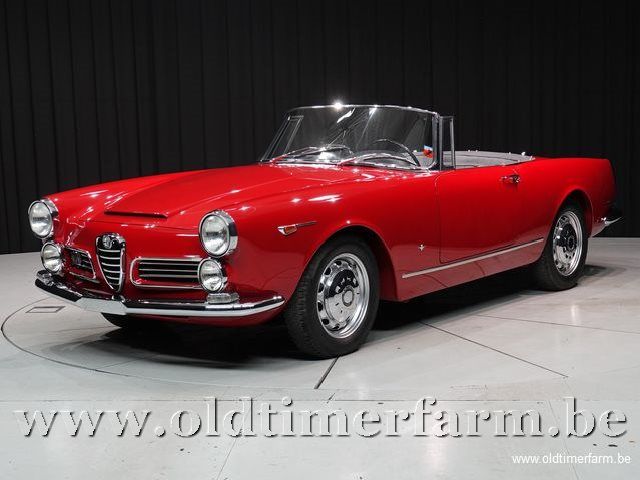 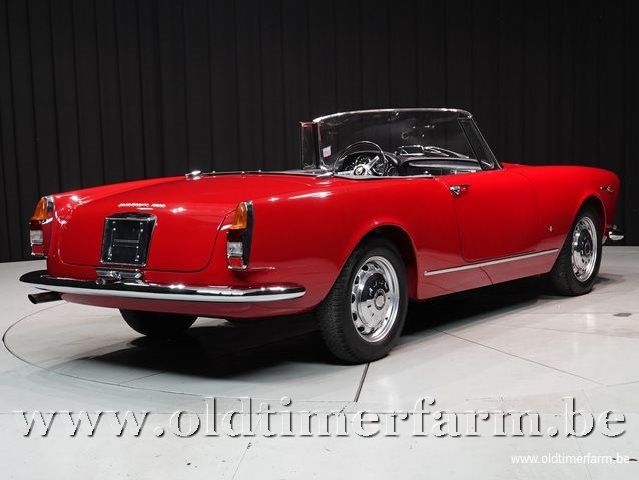 The 2600 was introduced at the 1962 Geneva Motor Show as a sedan, a convertible (Spider) by Touring, and a coupé (Sprint) by Bertone. The limited edition 2600 SZ (Sprint Zagato) with fastback coupe bodywork by Zagato, and the very limited-edition 2600 De Luxe with five-window sedan bodywork by OSI (Officine Stampaggi Industriali) were introduced three years later in 1965 at Frankfurt motor Show.  The Berlina, Spider and Sprint were based on the corresponding models in the 2000 range, and all three inherited the body styling of their predecessors with minor facelifts. The biggest change was the engine. The 2600 range was replaced at the top of the Alfa range by the 1750 models in 1968.

Carrozzeria Touring Superleggera is an coachbuilder established on 25 March 1926 in Milan by Felice Bianchi Anderloni and Gaetano Ponzoni. Carrozzeria Touring became famous for both the beauty of its designs and patented Superleggera ("very lightweight") construction methods, that equipped a.o. teh legendary Aston Martin DB 4 and DB 5, Alfa Romeo 8C, and Lamborghini 350 GT.