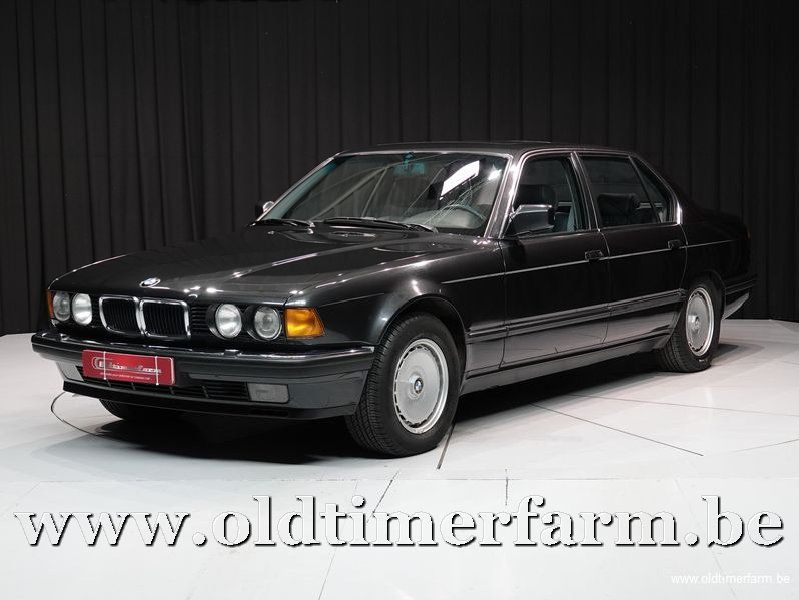 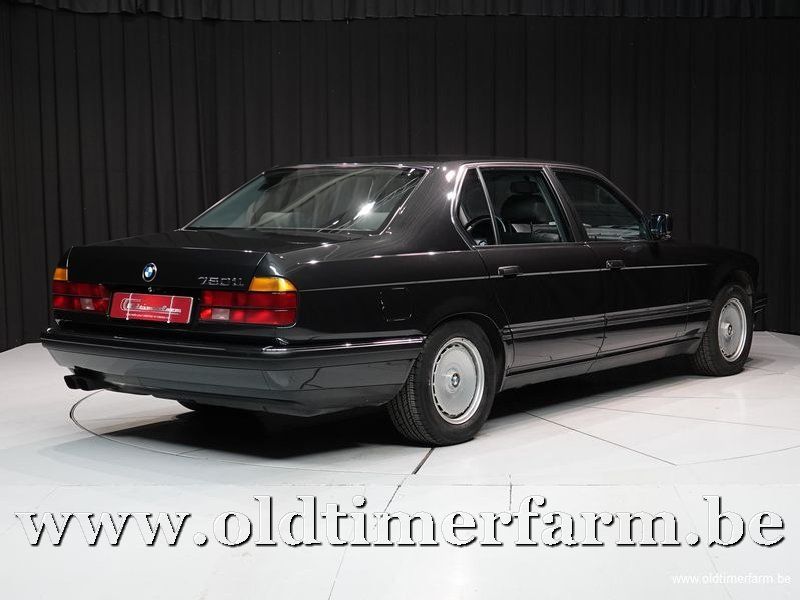 The BMW 7 Series is a line of full-size luxury vehicles produced by the German automaker BMW.  Introduced in 1977, it is BMW's flagship car and is only available as a sedan or extended-length limousine. The 7 Series traditionally introduces technologies and exterior design themes before they trickle down to smaller sedans in BMW's lineup. The BMW E23 is the first BMW 7 Series luxury car, replacing the BMW E3 arge sedan, the E23 was produced for ten years from 1977 to 1987 and was replaced by the BMW E32 7 Series in 1986.

In July 1986, BMW introduced the second generation 7 Series, the E32.  The top-line E32 750iL was the first car in the world to offer high-intensity discharge headlamps.

The E32 also introduced the extended wheelbase version (indicated by an 'L' from German Lang, after the model number) with extra rear leg room compared to the standard 7-series.