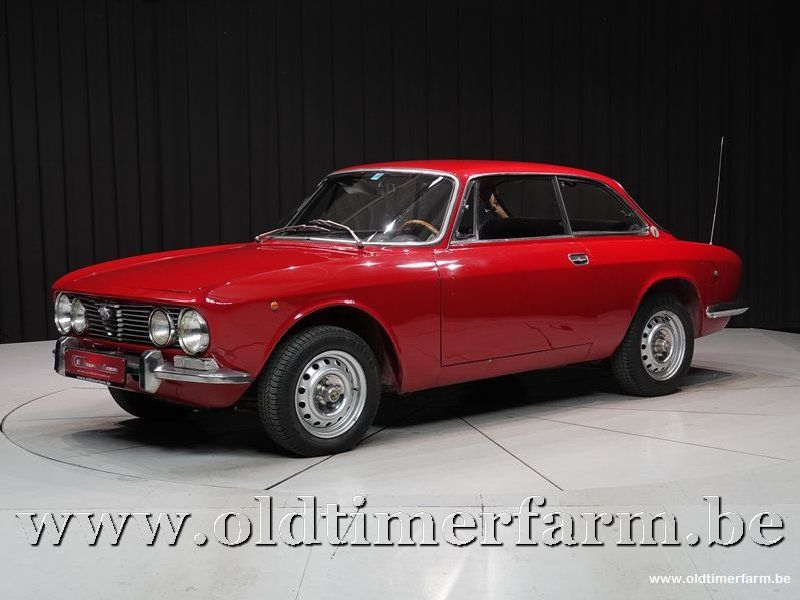 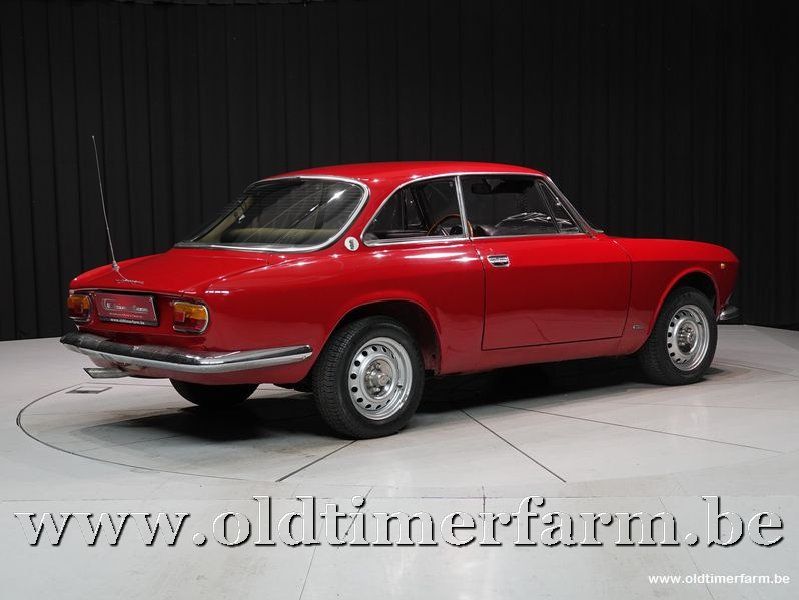 The Giulia GT Junior was produced from 1966 to 1971. It replaced the Giulia Sprint, but it was accessible to a young clientele, which explains its enormous success. The first set had relatively simplified equipment compared to the basic Sprint GT, but as of the second version of this series, the equipment was expanded. The second series, introduced in 1969, had a specific equipment model: specific dashboard, 14 "wheels and stabilizer trackbar. It was a true sporting version, with the same qualities as the other models of the range from which it derived closely. Equipped with four disc brakes and thanks to its reasonable weight, it offered a very powerful braking, handling was good and very safe even if the tires of the time were not up to par. Accelerations and torque were particularly exciting, given its modest engine capacity which allowed a reasonable consumption if one did not push too much the engine. 5-speed box was a sensation because it was an exception at the time.