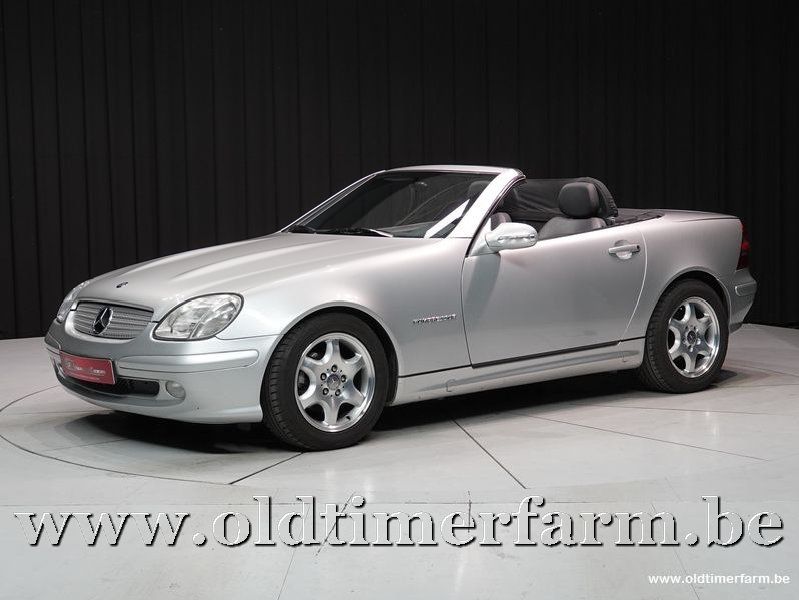 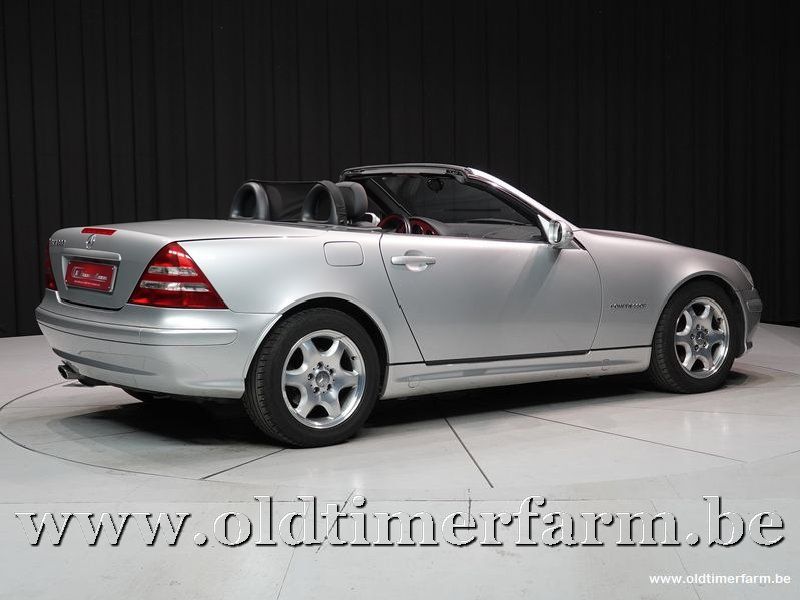 Mercedes presented the SLK II concept car at the 1994 Paris Motor Show, showing off the "vario-roof". The car went on sale two years later in Europe, and in 1997 in the US. The designation "SLK" derives from the company's design mission to create a roadster that was at once sporty, light and short—in German: sportlich (sporty), leicht (light) und kurz (short).

As one of the first modern retractable hardtop convertibles, the SLK joined others of this era including the 1995 Mitshubishi 3000 GT, the Peugeot 306 Cc,  the Lexus SC, the Pontiac G6, and the Chrysler Sebring.