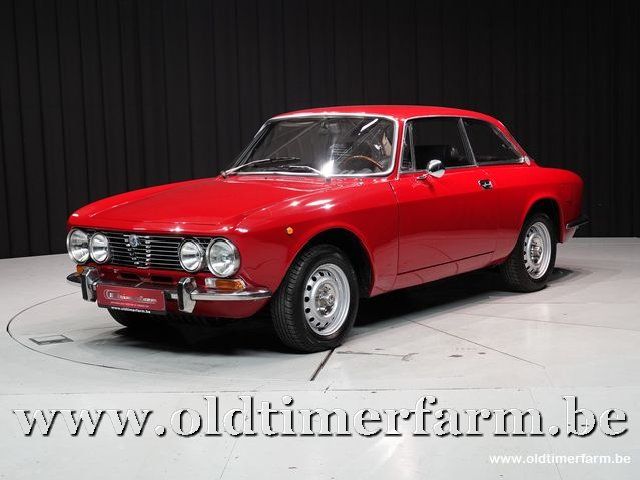 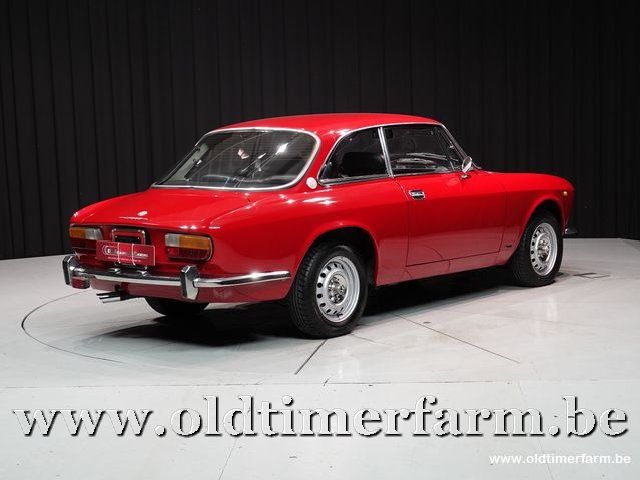 Externally the 2000 GTV is most easily distinguished by the following features:

Grille with horizontal chrome bars, featuring protruding blocks forming the familiar Alfa heart in outline.  Smaller hubcaps with exposed wheel nuts.  Optional aluminum alloy wheels of the same size as the standard 5. 1/2J × 14 steel itemsThe larger rear light clusters first fitted to United States market 1750 GTV's were standard for all markets on the 2000 GTV. USA market rear turn signals were red instead of yellow on non-USA models. The side marker lamps were larger and did not have a turn signal flash feature.

The last GTV model year was 1974 for the USA. According to Marco Fazio of Alfa Romeo, the very last 1974 model year USA models were actually continued to be produced in early 1975 and are a very rare find. They could not meet 1975 USA safety and emissions regulations and thus they were brought in as model year 1974 despite a 1975 certificate of origin. See below.