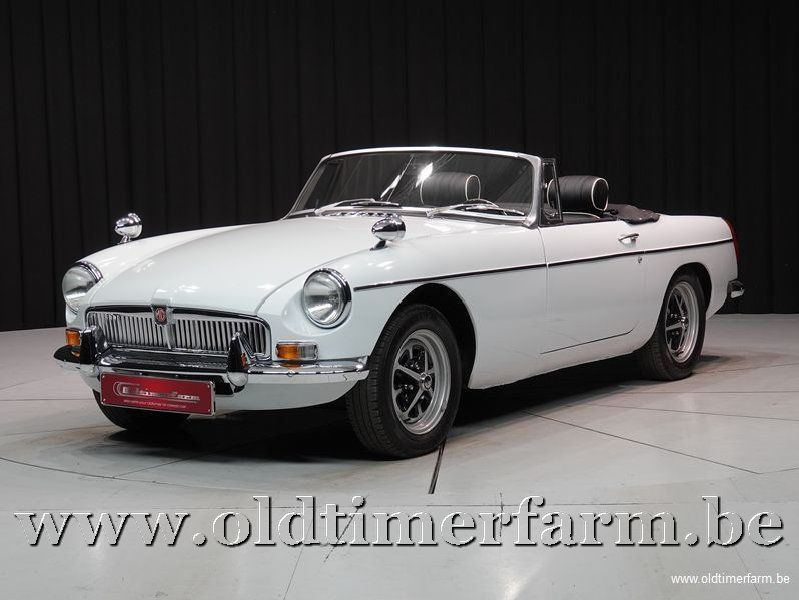 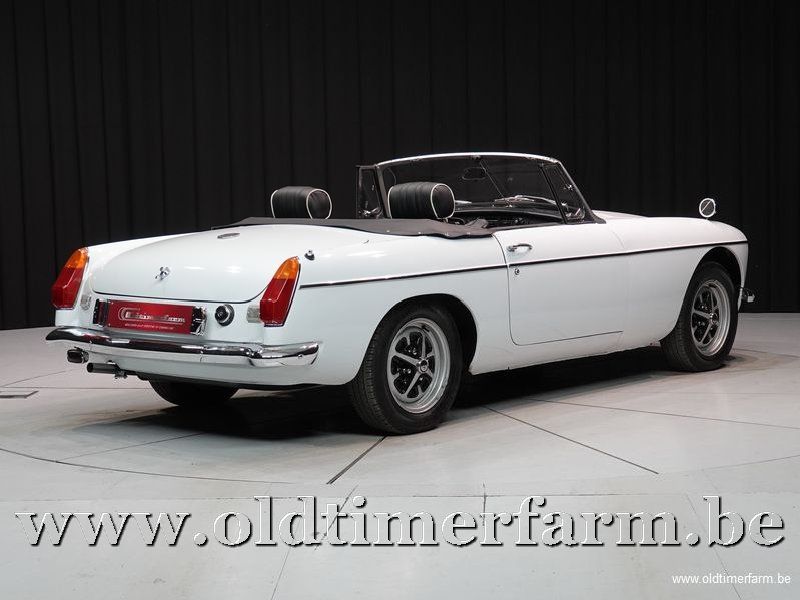 The MGB was launched in May 1962 to replace the MGA and manufactured until 22 October 1980—originally by the British Motor Corporation and later by its successors. MGB production continued throughout restructuring of the British motor industry, and the parent company’s transition from BMC to British Motor Holdings (in 1966) and to British Leyland Motor Corporation (in 1968).