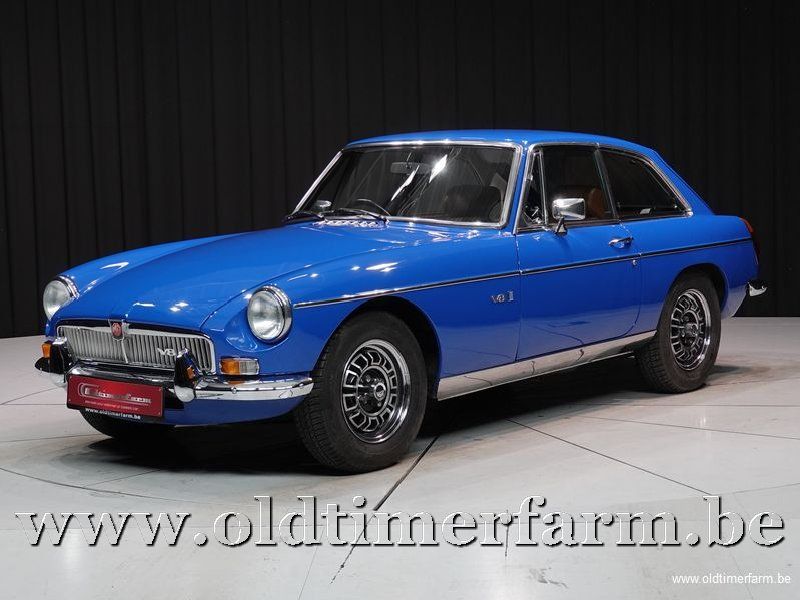 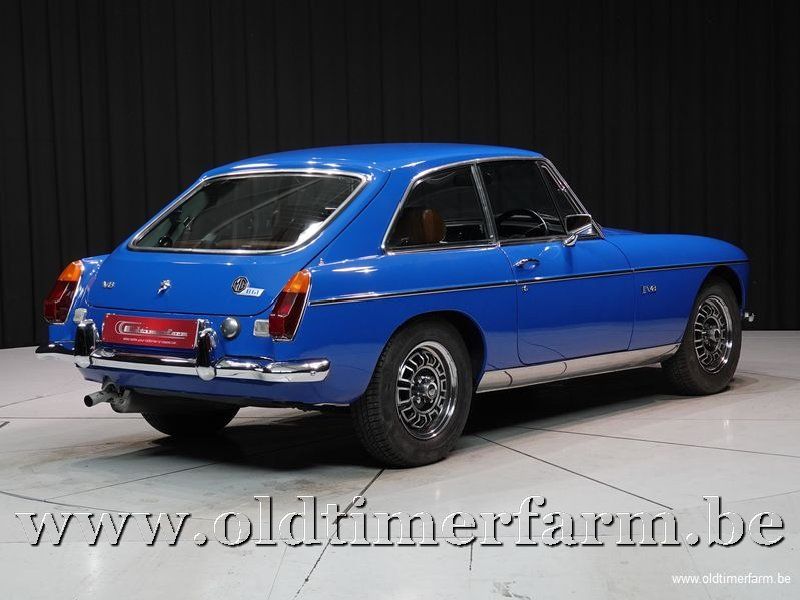 In 1971, a pilot engineer, Ken Costello, had the idea to install in the "kind" 1.8 liter MGB a more powerful engine. He turned to the Rover V8 itself from a Buick V8. This engine already fitted the Rover P6 and P5. The 3.5 liter engine then developed 180 horsepower, which transformed the MGB drastically. MG, seduced by the transformation, took the idea to his account, while reducing the power to 137 horses. Note that for three years, the Costello was produced (just 225 copies) at the same time as the factory V8. Despite the larger engine and increased performance, the behavior of the GT did not suffer from this difference, the V8 engine while aluminum is not heavier than the small 4-cylinder cast iron: on the contrary, its weight was 20 kg lower It should be noted that when this engine was produced in the United States, it was the lightest V8 ever built.
The MGB GT was produced from 1973 to 1976.