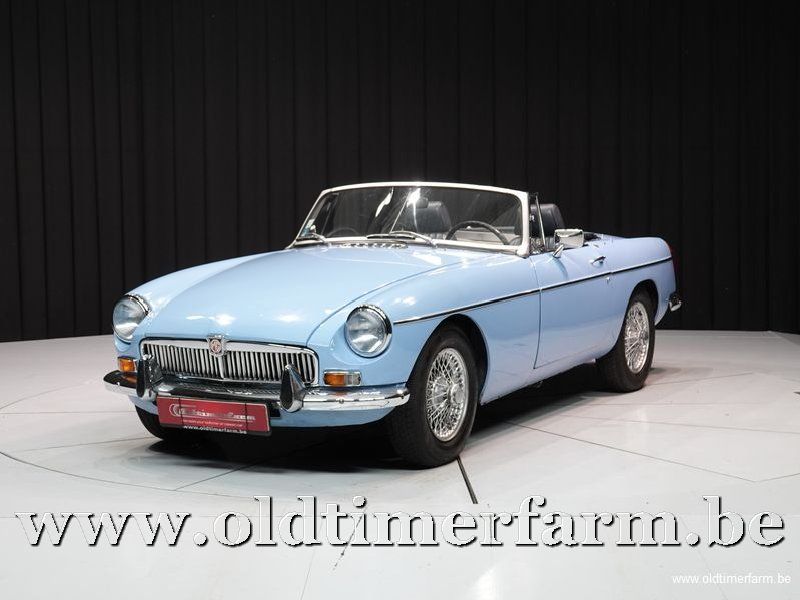 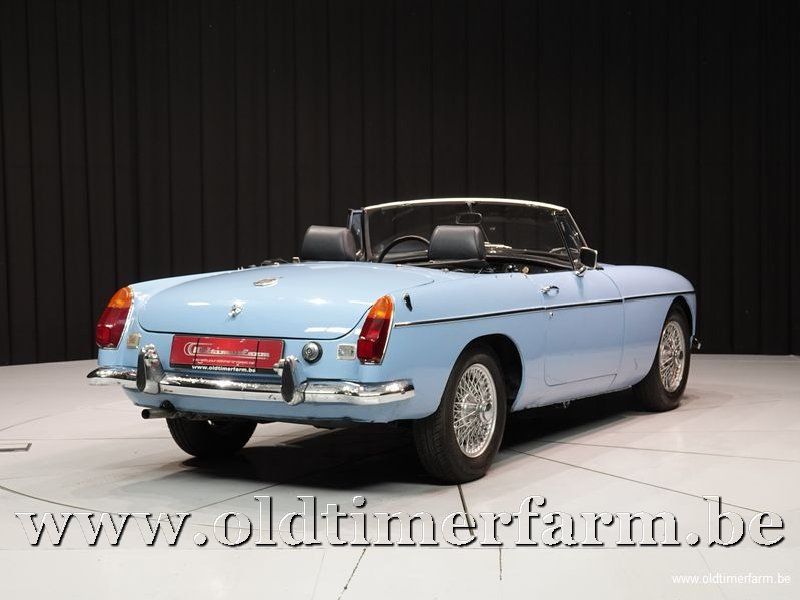 The MGB was launched in May 1962 to replace the MGA and manufactured until 1980. MGB production continued throughout restructuring of the British motor industry, and the parent company’s transition from BMC to British Motor Holdings (in 1966) and to British Leyland Motor Corporation (in 1968).

The roadster was the first of the MGB range to be produced. The body was a pure two-seater but a small rear seat was a rare option at one point. The four speed gearbox was an upgraded version of the one used in the MGA with an optional overdrive transmission. In late 1967, sufficient changes were introduced for the factory to define a Mark II model. Changes included synchromesh on all 4 gears with revised ratios, an optional Borg-Warner automatic gearbox (except in the US), a new rear axle and an alternator in place of the dynamo.