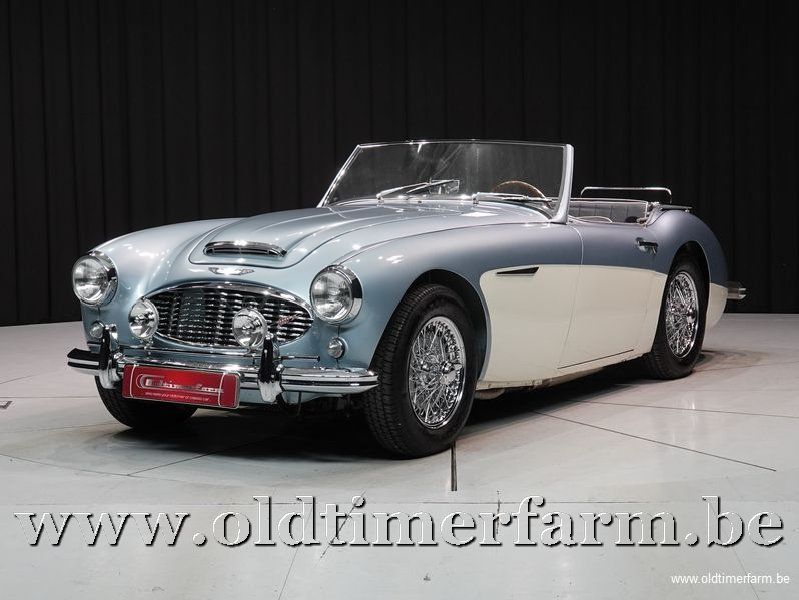 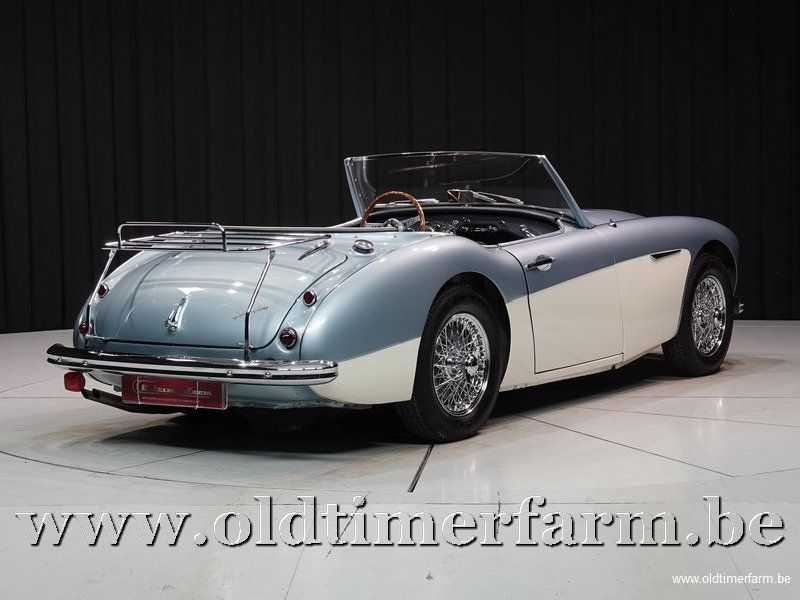 Austin-Healey was established through a joint venture arrangement, set up in 1952 between Leonard Lord of the Austin division of the British Motor Corporation (BMC) and Donald Healey, a renowned automotive engineer and designer.

Austin-Healey produced cars until 1972 when the 20-year agreement between Healey and Austin came to an end. Donald Healey left the company in 1968 when British Motor Holdings (BMC had merged with Jaguar Cars in 1966 to form BMH) was merged into British Leyland. Healey joined Jensen Motors who had been making bodies for the "big Healeys" since their Production Austin-Healey 100s were finished at Austin's Longbridge plant alongside the A90 and based on fully trimmed and painted body/chassis units produced by Jensen in West Bromwich — in an arrangement the two companies previously had explored with the Austin A40 Sports. The first 100s (series "BN1") were equipped with the same 90 bhp (67 kW) engines and manual transmission as the stock A90.

The Austin-Healey 100-6 was announced in late September 1956 and produced from 1956 to 1959. A replacement for the Austin Healey 100, it was followed by the AH 3000. Together, the three models have become known as the Big Healeys.  The cars used a tuned version of the BMC C-Series engine previously fitted to the Austin Westminster, initially producing 102 bhp (76 kW) and increased in 1957 to 117 bhp (87 kW) by fitting a revised manifold and cylinder head. The previously standard overdrive unit was made optional.

In late 1957 production was transferred from Longbridge to the MG plant at Abingdon. 14,436 100-6s were produced before production ended in 1959.