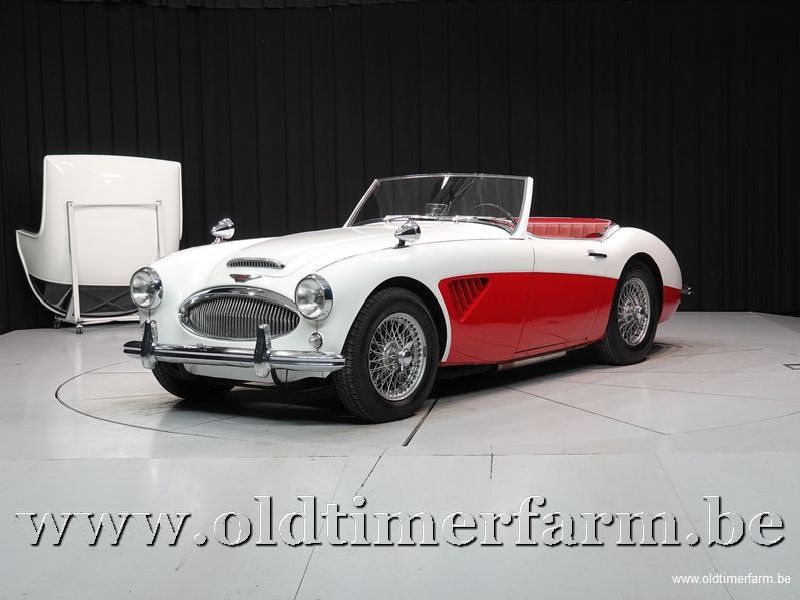 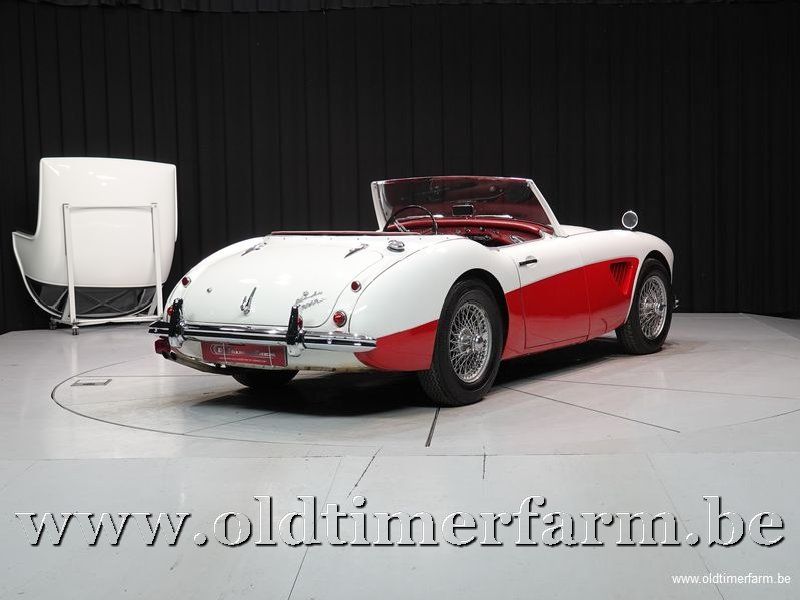 The MkII was built directly in a four and two-seater version, with the type designation resp. BT7 and BN7, remained the same as the MkI. The MkII was built from May 1961. The BT7 remained in production until June 1962. The BN7 disappeared three months earlier.

The grille was renewed and now had vertical bars. The engine received a modified manifold with three SU HS4 carburetors, instead of two HD6. The power increased as a result by 8 HP and the sprint from 0-100 lasted 10.9 seconds, a have second shorter than the MkI.
A second reason to switch to three carburetors was that this also allowed the rally versions to use 3 carburetors.
A few changes were made in November 1961, the most striking being the new gearbox. The gear ratios remained the same, but the poker moved to the top. Because the fiberglass tunnel could be made narrower, more foot space became available.