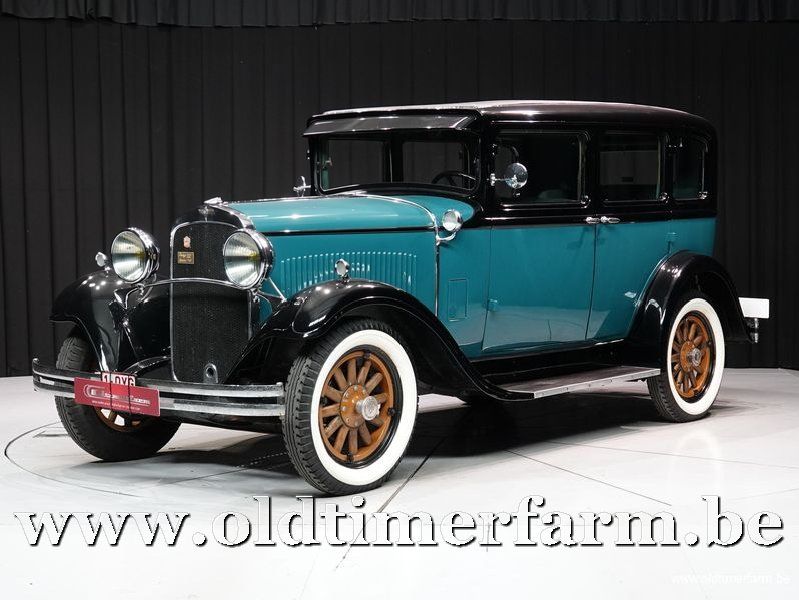 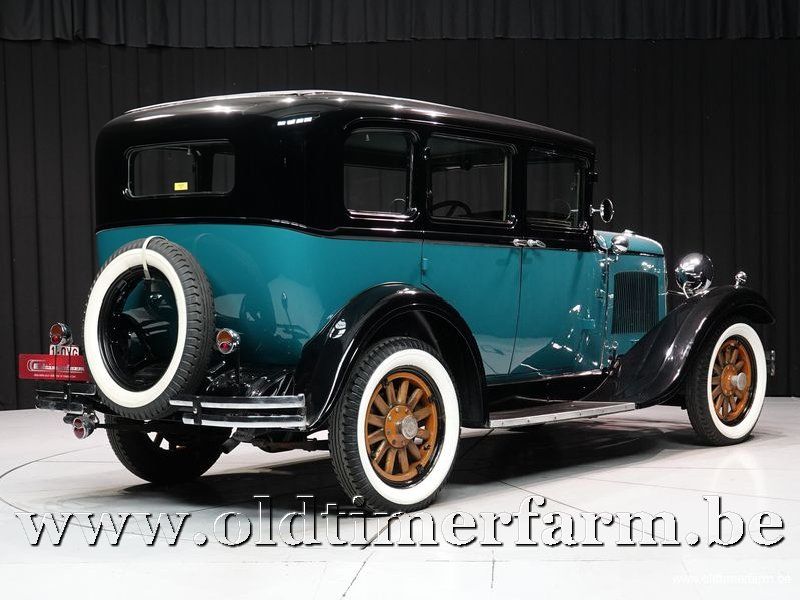 Dodge, formally the Dodge Division of Chrysler Group LLC is a brand of automobiles, minivans, and sport utility vehicles manufactured by Chrysler Group LLC, based in Auburn Hills, Michigan. Dodge vehicles presently include the lower-priced badge variants of Chrysler-badged vehicles as well as performance cars, though for much of its existence Dodge was Chrysler's mid-priced brand above Plymouth.   Founded as the Dodge Brothers Company by brothers Horace Elgin Dodge and John Francis Dodge in 1900, Dodge was originally a supplier of parts and assemblies for Detroit-based automakers and began building complete automobiles in 1915, predating the founding of Chrysler Corporation. The Dodge brothers died suddenly in 1920 and the company was sold to Dillon, Read & Co. in 1925 before being sold to Chrysler in 1928.

The cars had a side-mounted six-cylinder in-line engine with 3,676 cc, and the power was 60 bhp (44 kW) at 2800 rpm. It was the first six-cylinder of the brand. Its power was transmitted via a single-disc dry clutch and a three-speed gearbox to the rear wheels. The chassis with 2946 mm wheelbase offered a 4-door sedan, a 2-door coupe with 2 or 4 seats and a 2-door convertible for 2 people. Hydraulic brakes on all four wheels were standard equipment.