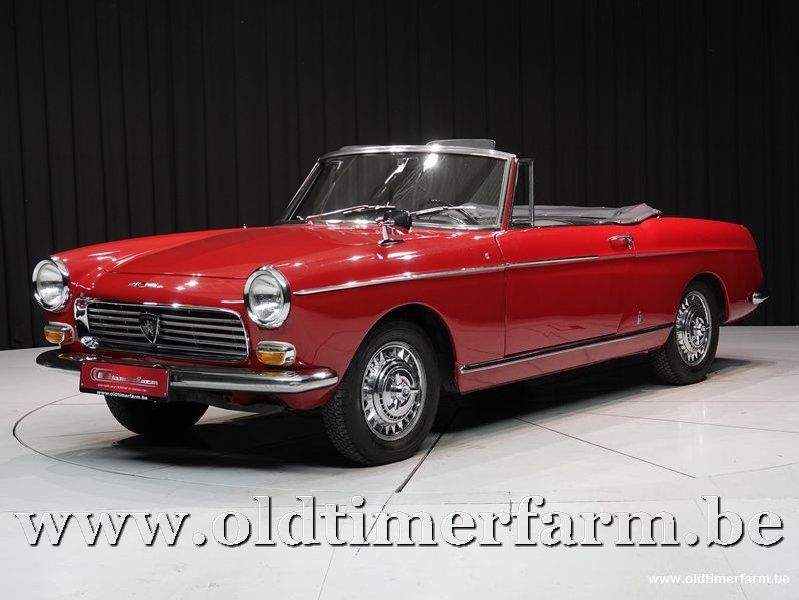 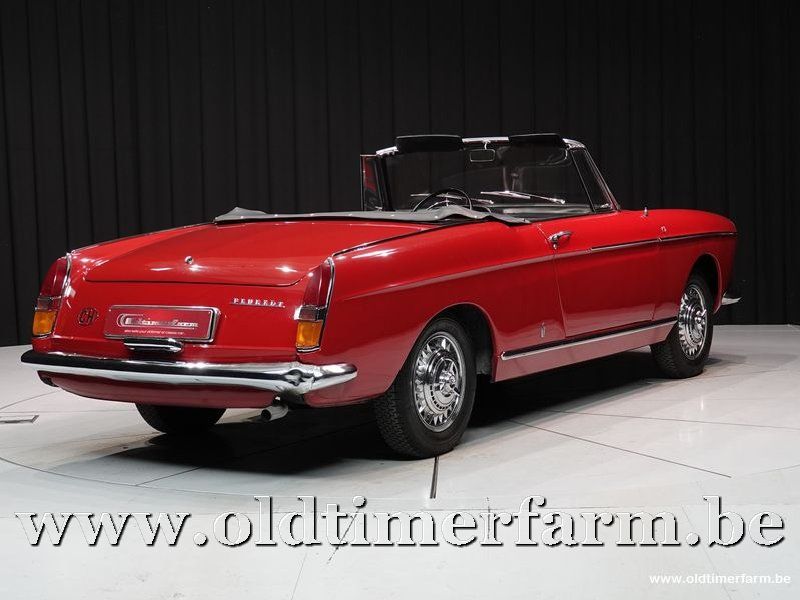 The 404 coupe and convertible succeeds the relatively rare 403 convertible (which became famous thanks to Inspector Colombo). It aims to mark the stylistic and technical renewal of the brand undertaken with the launch of the 404 sedan. Pininfarina, who began a close collaboration with Peugeot, first unveiled an elegant 404 convertible at the Salon de Paris 1961. Presenting a family look with the sedan, the convertible nevertheless has no element common with it. With its harmonious line, it offers four real seats and uncommon comfort at the time, but its performances are not those of a sports car.
Discreet, the convertible targets a bourgeois and non-sporty clientele... but also rather easy, because its selling price is almost twice that of the sedan. Produced entirely in the Pininfarina workshops, it entered production at the end of 1961. The first copies, delivered in April of the following year, met a rather warm welcome from the amateurs of beautiful bodywork.
With the advent of the 504 Coupé et Cabriolet, the 404 will complete their commercial careers in 1969. Among the most beautiful French cars of the sixties, they enjoy a nice success with collectors.