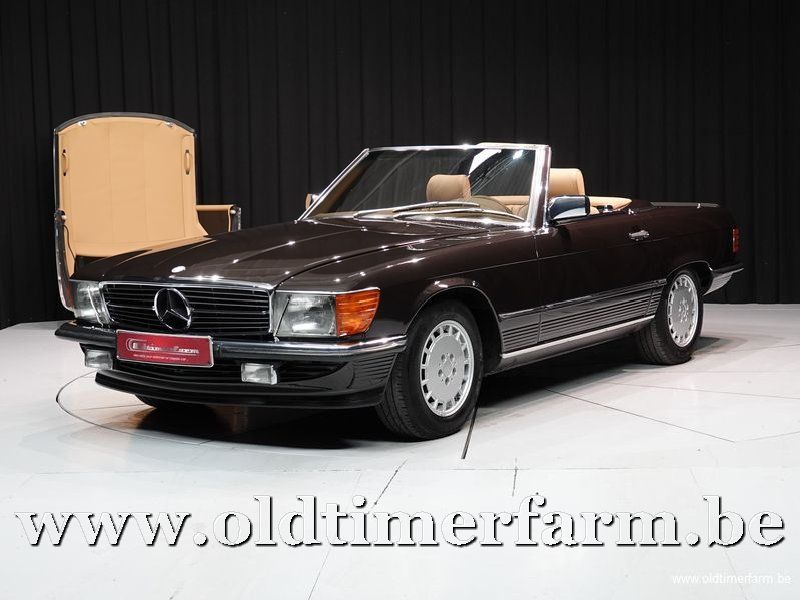 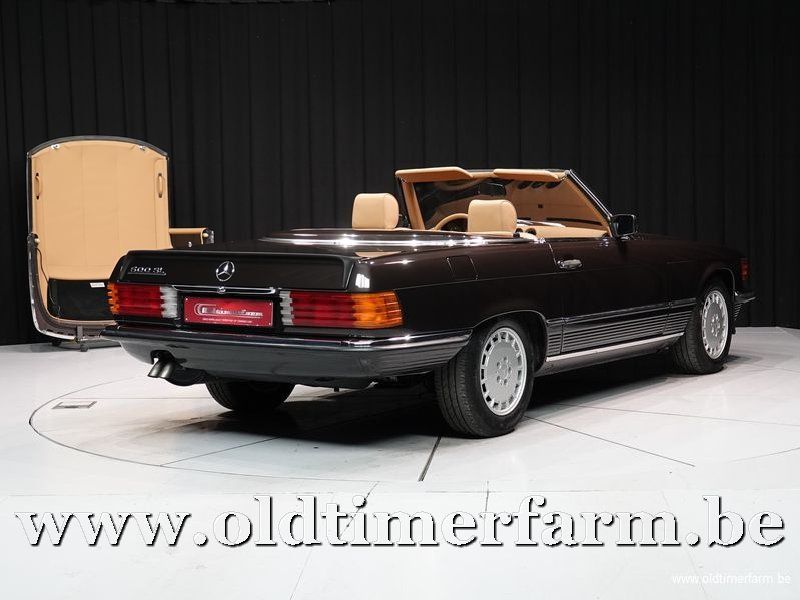 The R107/SL was a two-seat car with a detachable roof. It replaced the W113 SL-Class in 1971 and was replaced by the R129 SL-Class in 1989. It was the only cabriolet Mercedes during its entire production.

Also in 1985, the Bosch KE Jetronic was fitted. The KE Jetronic system varied from the earlier, all mechanical system by the introduction of a more modern engine management "computer", which controlled idle speed, fuel rate, and air/fuel mixture. The final car of the 18 years running 107 series was a 500 SL painted Signal red, built on August 4, 1989; it currently resides in the Mercedes-Benz museum in Stuttgart, Germany.