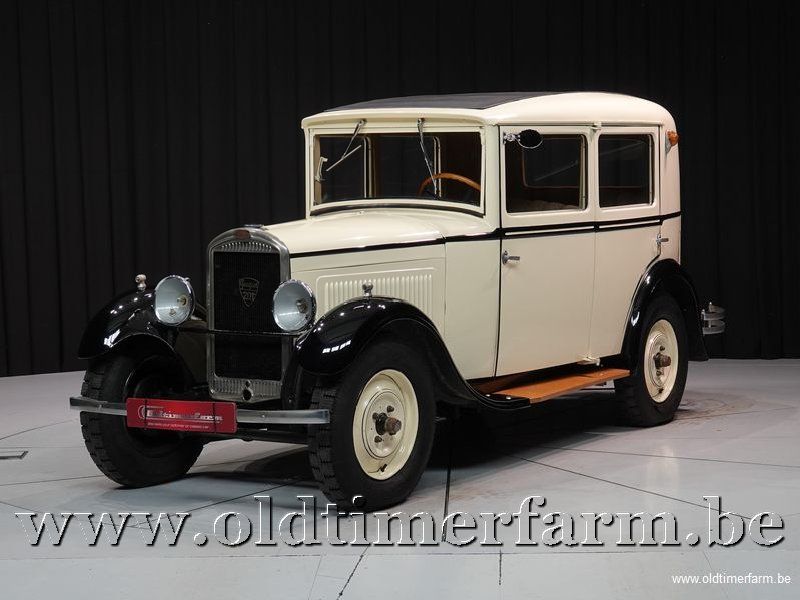 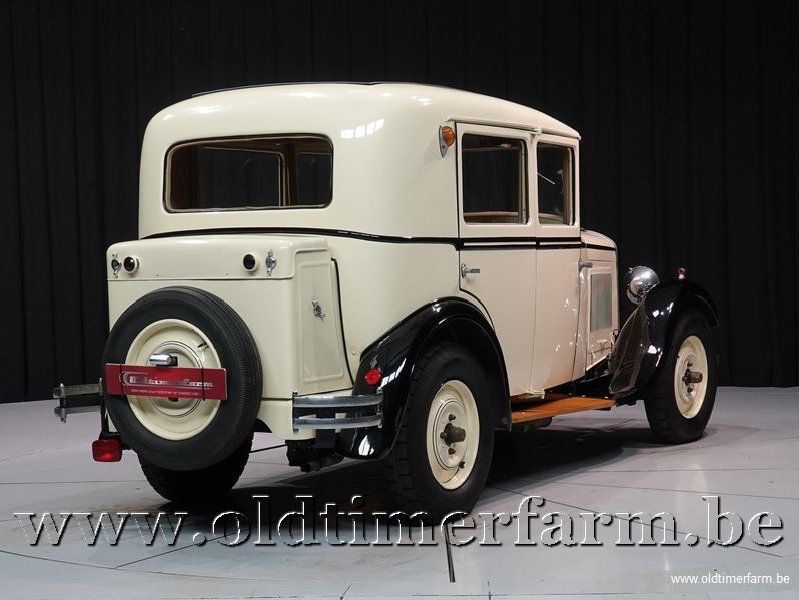 The Peugeot 201was produced between 1929 and 1937.  The car was built at the company's Sochaux plant near the Swiss frontier, and is today celebrated in the adjacent Peugeot museum. Although Peugeot had produced a petrol/gasoline powered motor vehicle as early as 1886, it is reasonable to see the 201 as the company's first volume model.

The 201 was presented at the 1929 Paris Motor Show as the Wall Street Crash burst upon the world. Many European manufacturers would not survive the shock waves emanating from New York, but the compact no-nonsense 201 would match the mood of the moment, enabling Peugeot to survive the economic crisis with its finances intact and its status as a major league auto producer confirmed.

In the early decades of the twentieth century automakers paid very little attention to the naming of their cars. The 201's predecessor, the Type 190 is so named, at least in retrospect, because it was the 190th distinct design developed by Peugeot. However, at the time few customers would have been aware of the name "Type 190". Even in the company's own brochures, the car now remembered as the Type 190 was simply called "La 5CV Peugeot" (The Peugeot 5 hp).  For Peugeot things changed when the Type 190 gave way to the Peugeot 201.  The 201 was the first Peugeot to carry a name comprising three numerals with a central zero. Peugeot took effective steps to protect all such automobile names, to the discomfiture of Porsche in the 1960s as they prepared to launch their iconic new 901 model. Curiously, having a Ferrari 308 was not a problem.