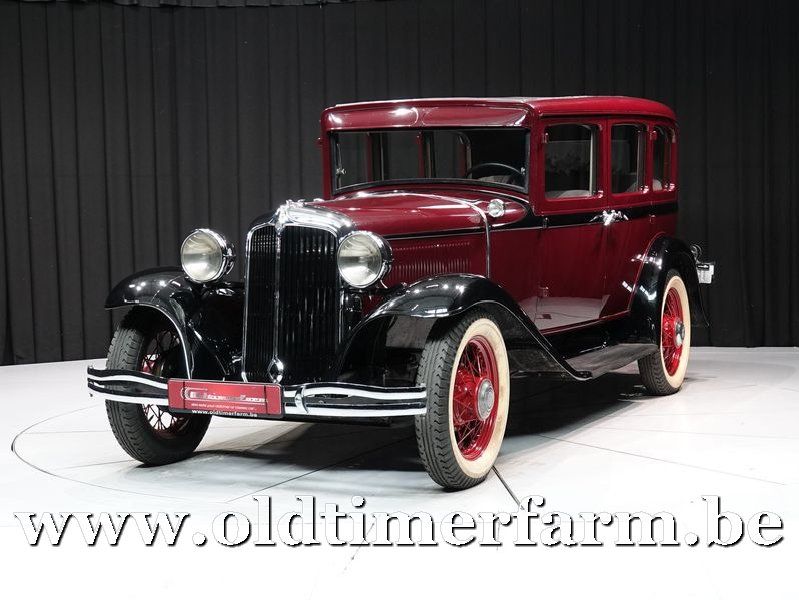 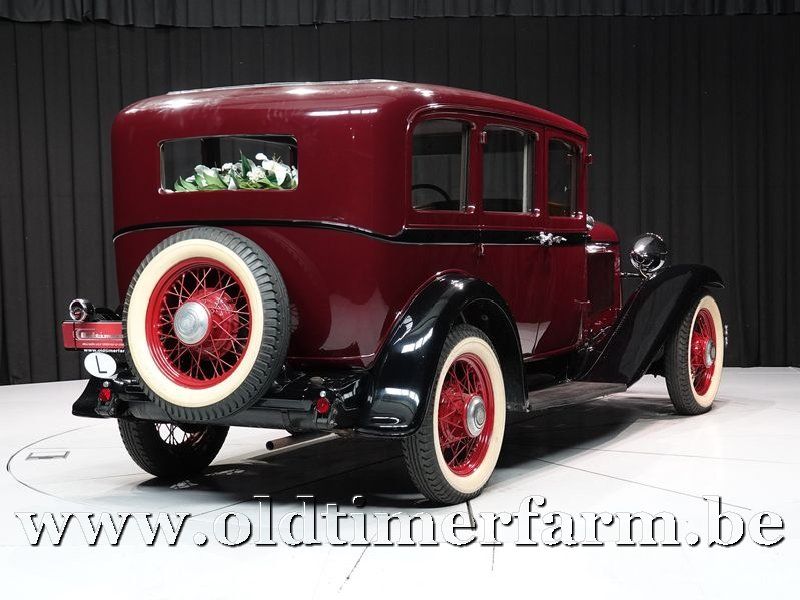 The Chrysler Series CM was introduced in January 1931 as a mid-year model. Though it was introduced in 1931, they were actually an early release 1932 model. The two-door Roadster with seating for four was economically priced at around $885. Total series CM production would amass 38,817 sales for 1931, proving to be a rather popular model for Chrysler.
The most popular of the CM Series configurations was the four door sedan with seating for five. At a base price of $895, they were a great value in performance, design, materials and styling. In total, 28,620 units were sold accounting for the majority of the CM sales. 99 examples were just rolling chassis, probably later fitted with custom coachwork or possibly even truck bodies. 196 were the dual windshield Phaetons which sold for $915. There were a total of six bodystyles to select from, plus the chassis-only option.