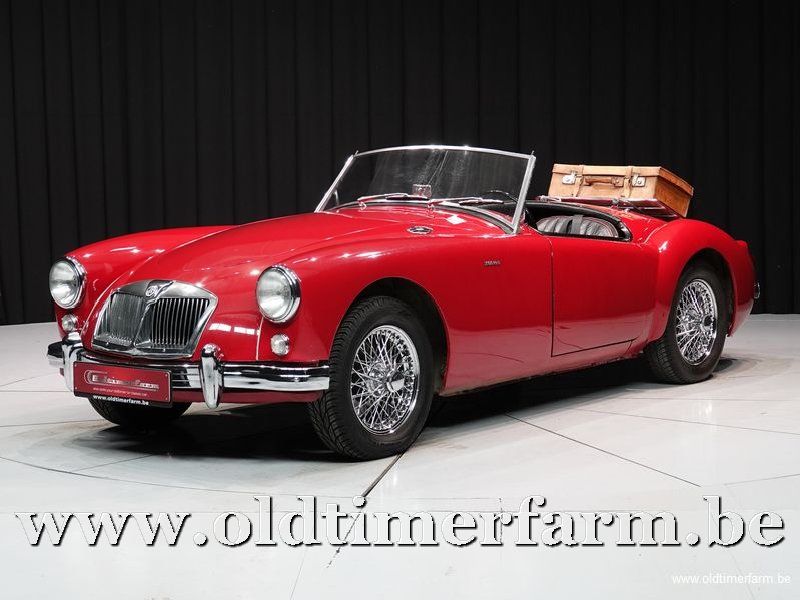 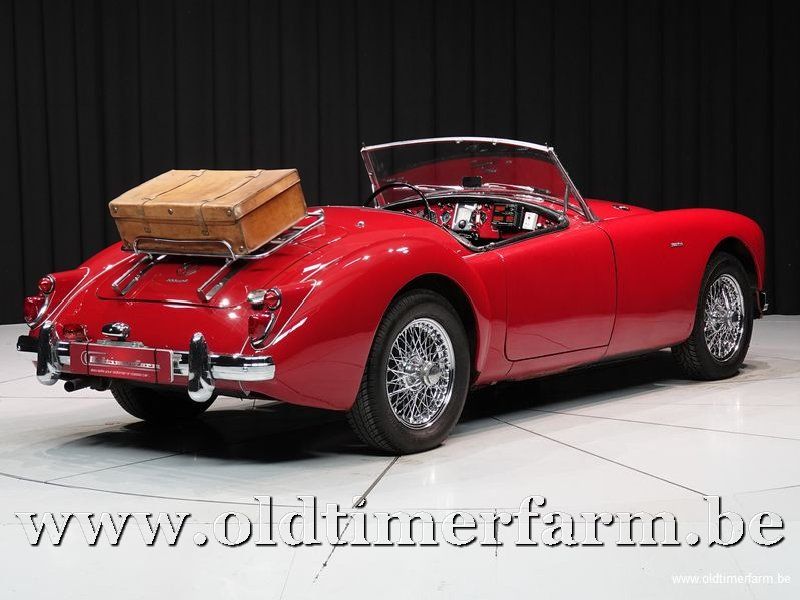 The problem with this car was the high seating position of the driver because of the limitations of using the TD chassis. A new chassis was designed with the side members further apart and the floor attached to the bottom rather than the top of the frame sections. A prototype was built and shown to the BMC chairman Leonard Lord. Lord turned down the idea of producing the new car as he had just signed a deal with Donald Healey to produce Austin-Healey cars two weeks before. Falling sales of the traditional MG models caused a change of mind and the car, initially to be called the UA-series, was brought back. As it was so different from the older MG models it was called the MGA, the "first of a new line" to quote the contemporary advertising.  There was also a new engine available so the car did not have the originally intended XPAG unit but was fitted with the BMC corporate B-Series type allowing a lower bonnet line. It was a body-on-frame design and used the straight-4 "B series" engine from the MG Magnette saloon driving the rear wheels through a 4 speed gearbox. Suspension was independent with coil springs and wishbones at the front and a rigid axle with semi-elliptic springs at the rear. Steering was by rack and pinion and was not power assisted.