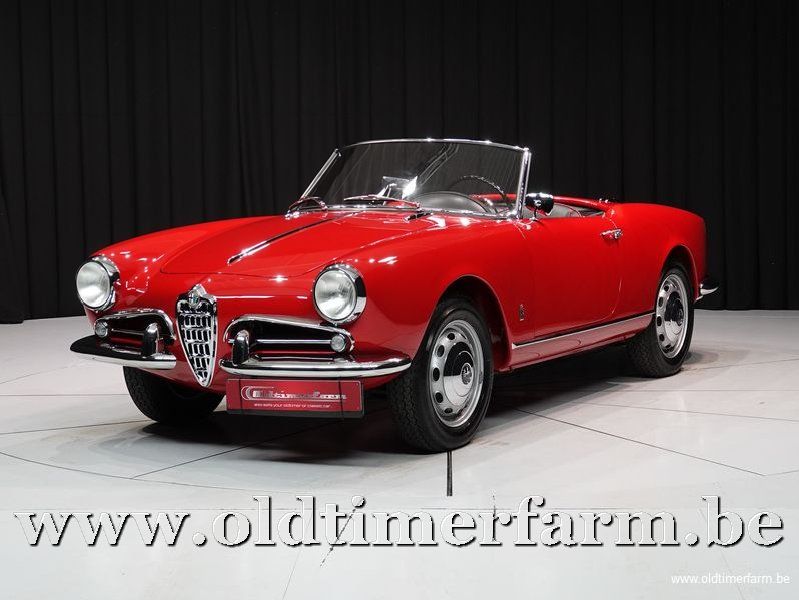 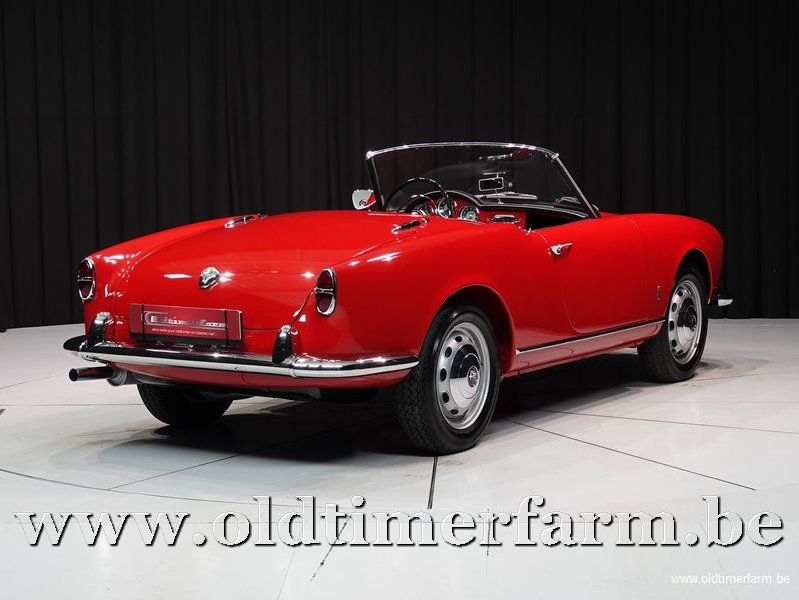 The first Giulietta model was a coupé, the Giulietta Sprint, introduced in late 1954. This was followed by a sedan in spring 1955 and in mid 1955, the open two-seat Giulietta Spider, featuring convertible bodywork by Pininfarina. In 1957 more powerful Berlina version, called Giulietta TI (Turismo Internazionale) was presented with minor cosmetic changes to the hood, the dial lights and rear lamps.