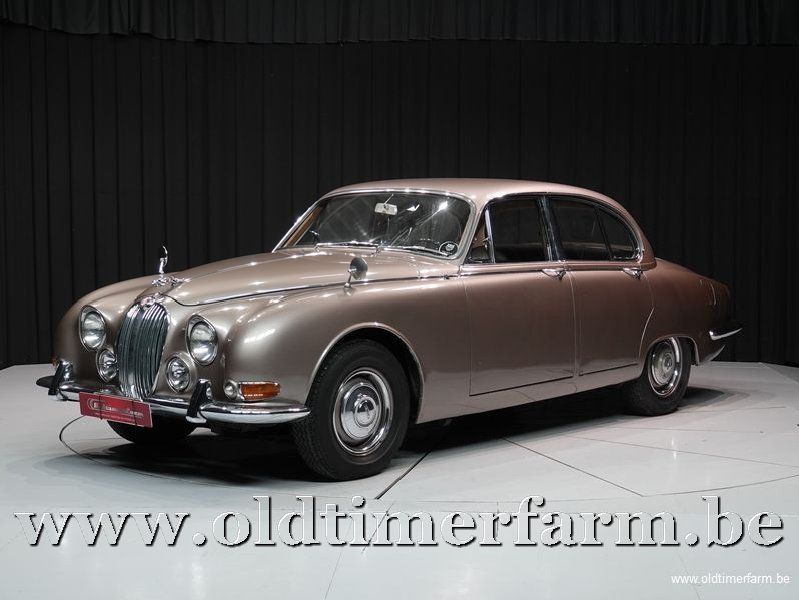 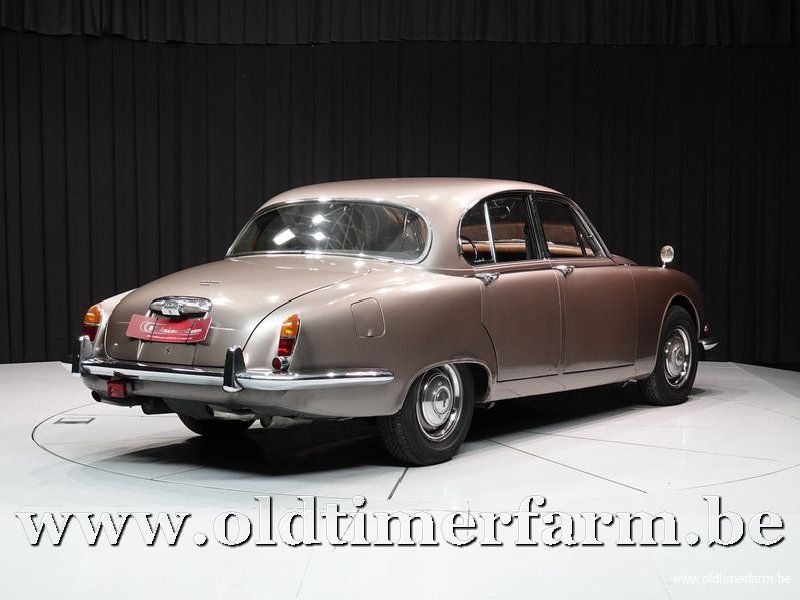 By the time of the S-Type's release in 1963, the Mark 2 remained an unexpectedly strong seller despite its age. Although the Mark X was selling less well than hoped, especially in its intended market of the USA, Sir William decided to retain all three models in the Jaguar range concurrently. The Mark X was renamed "420G" in 1966 and was joined by another new model, the 4.2-litre 420. The 420 was developed to replace the S-Type but because some demand remained for the S-Type, all four saloon models (Mark 2, S-Type, 420 and 420G) remained on sale until the arrival of the XJ6 in 1968. The XJ6 replaced all but the 420G in the Jaguar range.