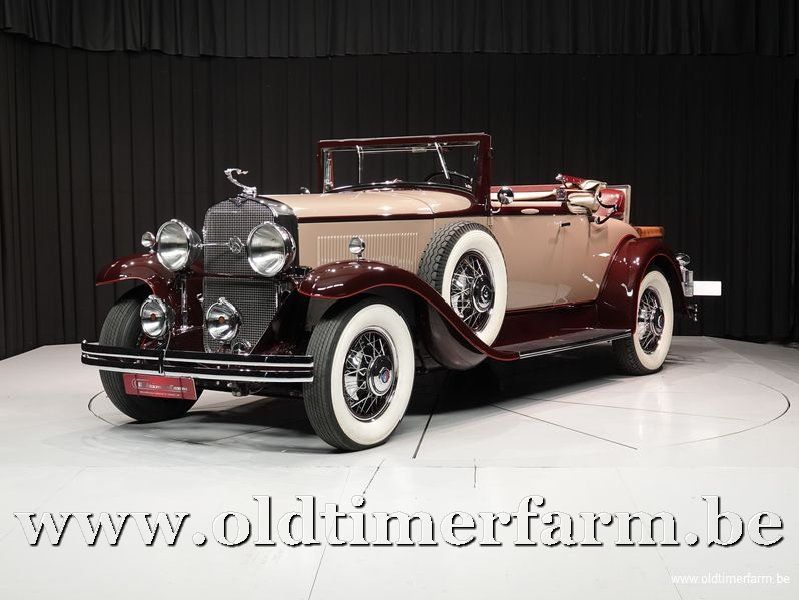 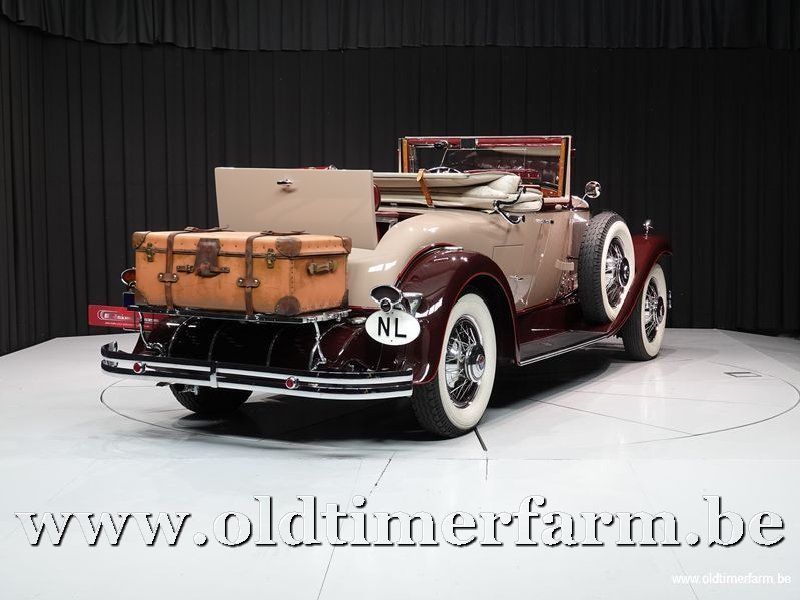 Under the companion marque stragegy, the gap between the Chevrolet and the Oakland would be filled by a new marque named Pontiac, and the Lasalle filled the gap between Cadillac and Buick.

Built by Cadillac to its high standards, the LaSalle soon emerged as a trend-setting automobile. Earl was then placed in charge of overseeing the design of all of General Motors' vehicles.  Later, the Great Depression, combined with LaSalle's stalling sales' numbers, caused Cadillac to rethink its companion make. Both Buick and Oldsmobile had eliminated the Marquette and the Viking in 1930, their second model year. Cadillac also saw sales of its cars losing ground, as confirmed Cadillac buyers tried to trim pennies by buying the less expensive LaSalle. LaSalle sales also were falling, from a high of 22,691 models in 1929 to a low of 3,290 in 1932.