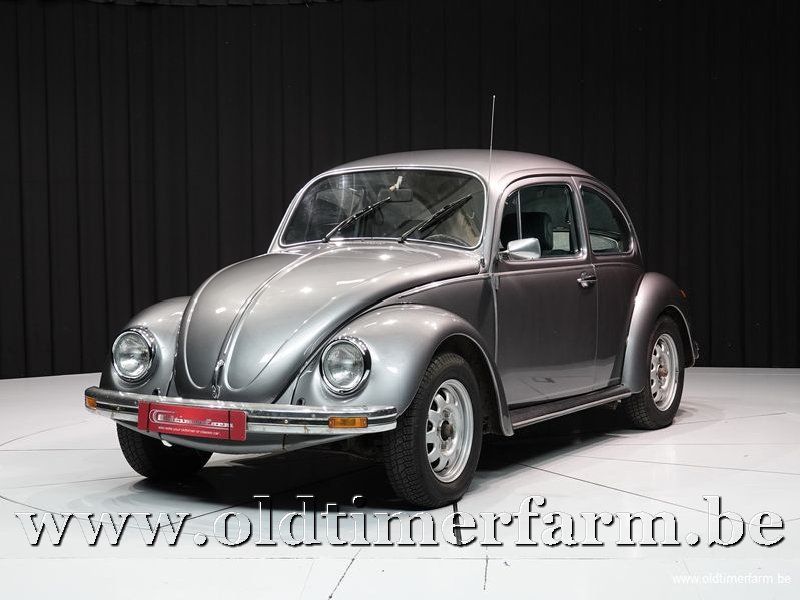 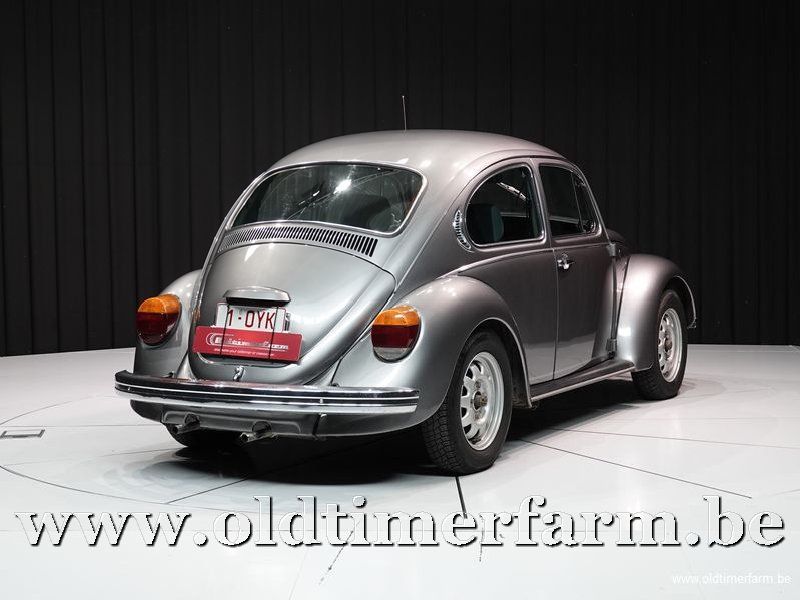 The Volkswagen Beetle, officially called the Volkswagen Type 1 (or informally the Volkswagen Bug), is an economy car produced by the German auto maker Volkswagen (VW) from 1938 until 2003. With over 21 million manufactured  in an air-cooled, rear-engined, rear-wheel drive configuration, the Beetle is the longest-running and most-manufactured car of a single design platform, worldwide.

In the 1950s, the Beetle was more comfortable and powerful than most European small cars,[citation needed] having been designed for sustained high speed on the Autobahn. It remained a top seller in the U.S., owing much of its success to high build-quality and innovative advertising,[citation needed] ultimately giving rise to variants, including the Volkswagen Karmann Ghia and the Volkswagen Type 2 bus.

The Beetle had marked a significant trend led by Volkswagen, Fiat, and Renault whereby the rear-engine, rear-wheel drive layout had increased from 2.6 percent of continental Western Europe's car production in 1946 to 26.6 percent in 1956. The 1948 Citroën 2CV and other European models marked a later trend to front-wheel drive in the European small car market, a trend that would come to dominate that market. In 1974, Volkswagen's own front-wheel drive Golf model succeeded the Beetle. In 1994, Volkswagen unveiled the Concept One, a "retro"-themed concept car with a resemblance to the original Beetle, and in 1998 introduced the "New Beetle", built on the Golf platform with styling recalling the original Type 1.   In a 1999 international poll for the world's most influential car of the 20th century, the Type 1 came fourth, after the Ford Model T, the Mini, and the Citroën DS.

In 1985 a special Cox "Jubilee" was produced to celebrate de fifty years of this old lady.  It was made in Mexico.