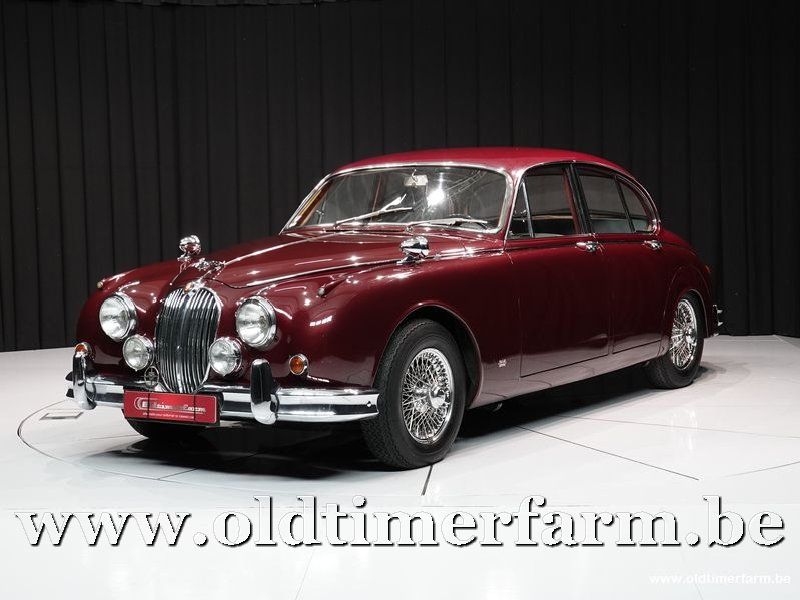 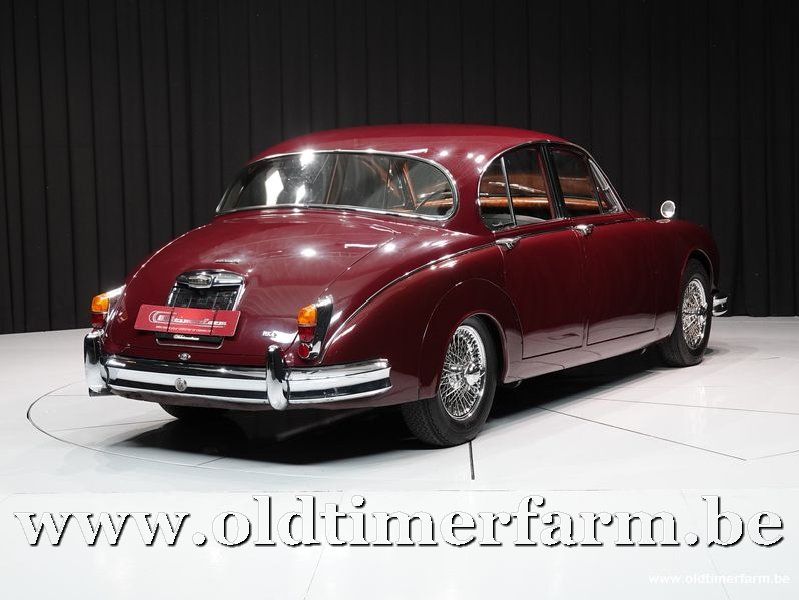 The Jaguar Mark 2 is a medium sized saloon car built from 1959 to 1967 by the Jaguar company in Coventry, England, as successors to the Jaguar 2.4 and 3.4 models, manufactured between 1957 and 1959. These retrospectively became known as the Jaguar Mark 1 following the release of the Mark 2 in 1959

Adhering to Sir William Lyons' maxim of "grace, pace and space", the Mark 2 was a beautiful, fast and capable saloon. It came with a 120 bhp 2.4 L, 210 bhp 3.4 L or 220 bhp 3.8 L Jaguar XK6 engine.[2] The 3.8 is similar to the unit used in the 3.8 E-Type (XKE), having the same block, crank, connecting rods and pistons but different inlet manifold and carburetion (two SUs versus three on the E-Type in Europe) and therefore 30 bhp less. The head of the six cylinder engine in the Mark 2 had curved ports compared to the straight ports of the E-Type configuration. For markets other than the US the 3.4 was fitted with twin SU carburettors and the 2.4 with twin Solexes, but three Solexes were used in US spec 3.4s and 3.8s in order to meet SMOG emissions legislation. This reduced power output over the equivalent SU carburetted examples.