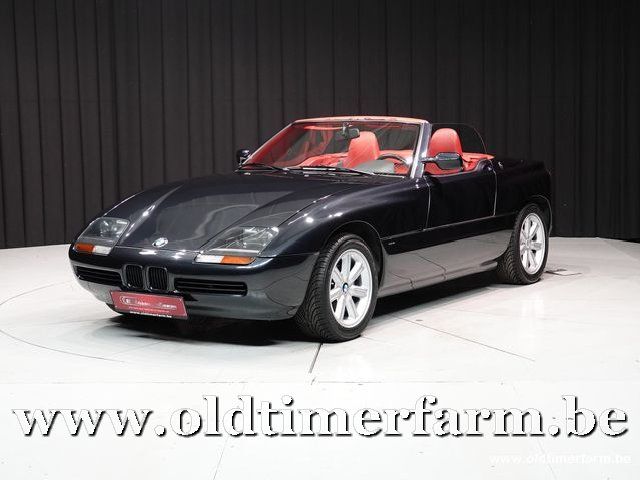 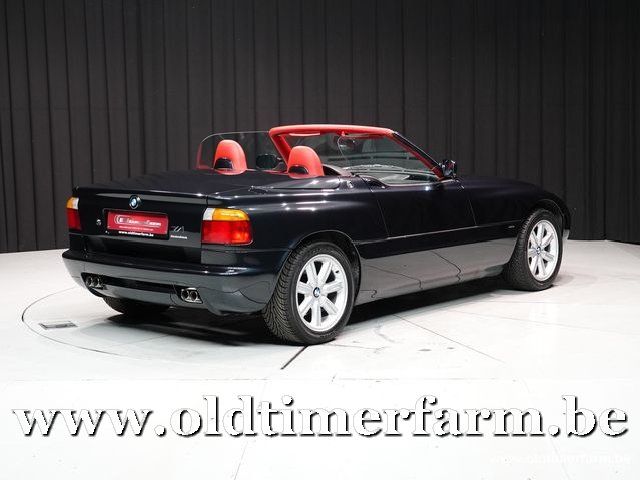 The BMW Z1 is the first model in BMW's line of Zserie roadsters, and was produced in limited numbers from 1989 to 1991, all at BMW's plant in Munich.

The Z1 is unique for its plastic body panels and vertically sliding doors which drop into the door sills. It is one of the first BMWs to use a multi-link rear suspension. The sole drivetrain specification is the 2.5-litre straight-six and 5-speed manual transmission from the E30 325i.

The Z1 was available in six exterior colours and four interior colours. Red is the most common exterior color. Most (6,177) were red, black, or green with a dark grey interior.] Light yellow exterior (fun-gelb in German or fun yellow in English; 133 examples made) or red interior (38 examples made) are the rarest Z1 colours. The colours swimming pool blue and oh-so-orange were reserved for the car's designers, Ulrich Bez and Harm Lagaay.

In 1996, the Z1's successor, the mass-produced Z3, began production