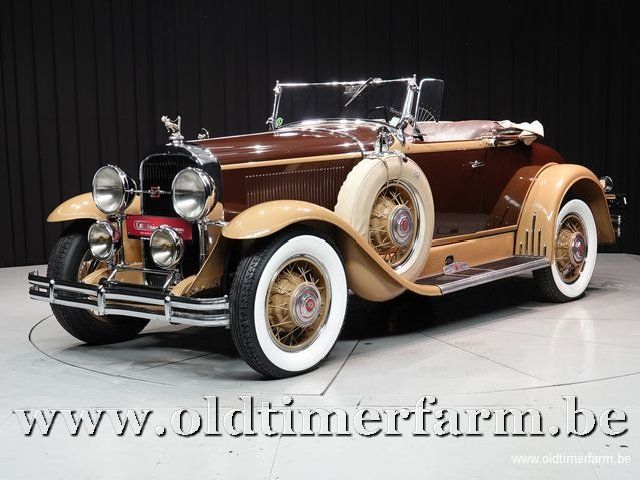 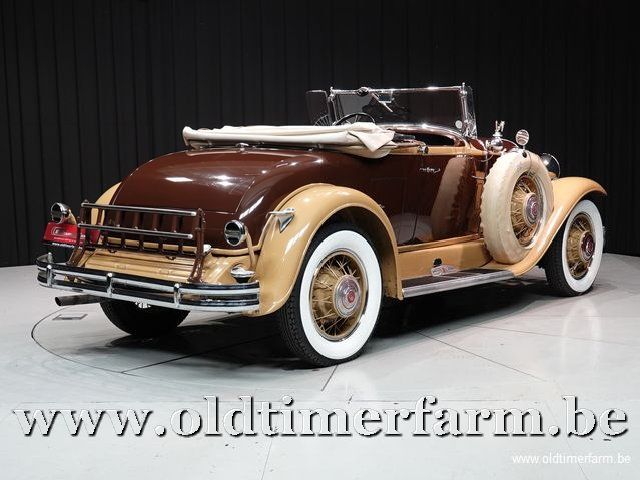 Buicks early production years, they championed the belief of superior performance at an affordable price. Their overhead valve engine was powerful and durable; it powered Buicks for the first three decades of the twentieth century. By the early 1930s, the Buick Company shifted to an all-new straight eight to power its cars. The engineers had felt that the six-cylinder engines had been engineered to its full potential, and its limits were reached. Over the years, its size had increased, performance enhanced, and its efficiency and smoothness expanded to its full potential. Entering the 1930s and with the mounting cylinder wars between marques, the decision to switch to an eight-cylinder engine was what the marketplace was seeking. The price tag of $1,300 was a steep price to pay for many people and ventured into Cadillac territory