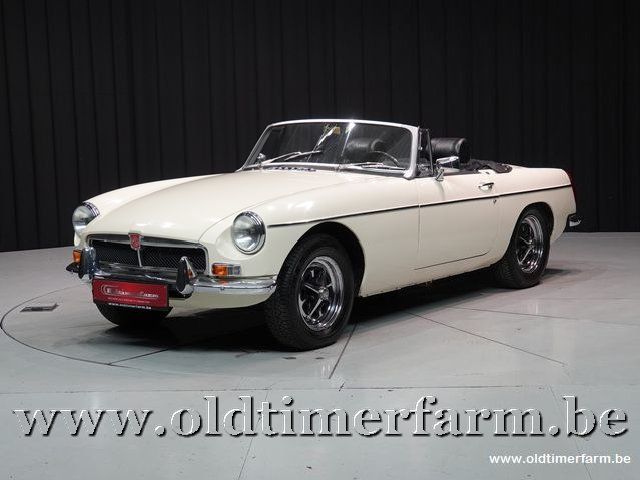 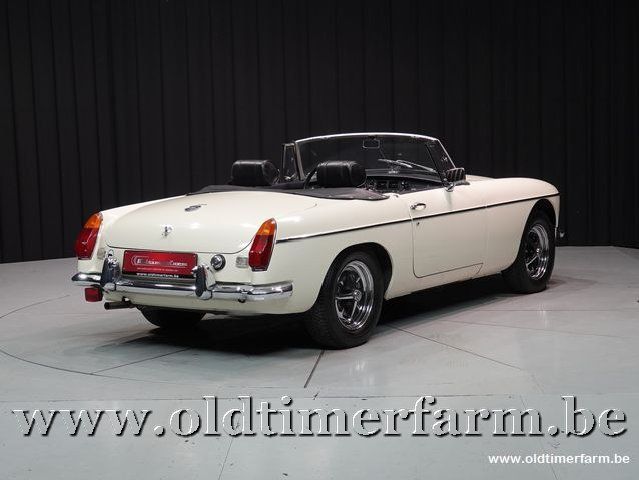 This car is part of our DYNAMIC winter sale and can be purchased at a reduced price, ask our sales team for the yellow price for immediate purchase!