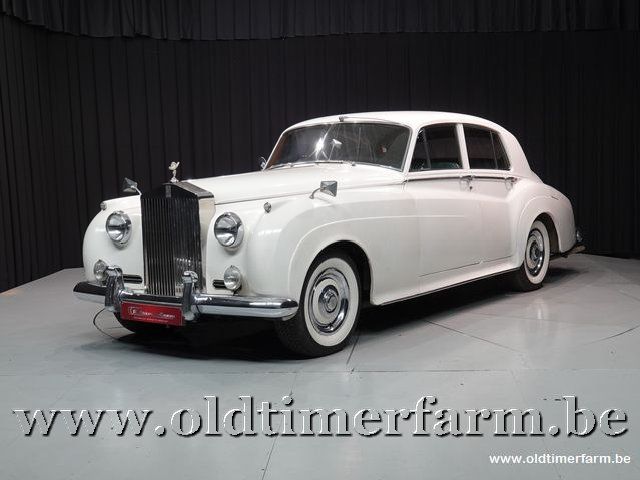 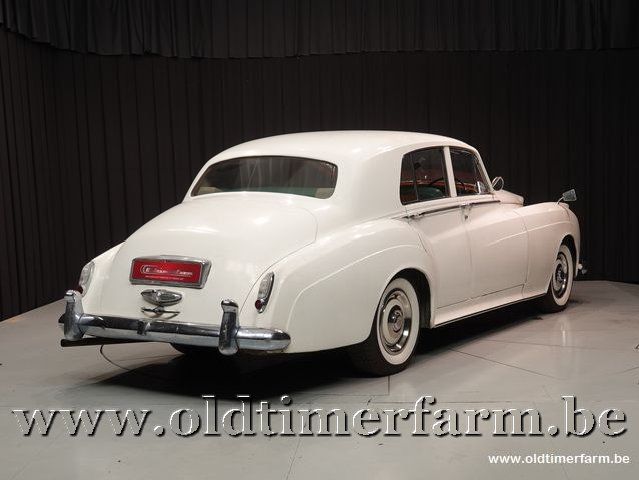 (From Wikipedia) Bentley Motors Limited is a British manufacturer of automobiles founded on 18 January 1919 by Walter Owen Bentley (known as W.O. Bentley or just "W.O."). Bentley had been previously known for his range of rotary aero-engines in World War I, the most famous being the Bentley BR1 as used in later versions of the Sopwith Camel. Since 1998, the company has been owned by the Volkswagen Group of Germany. The firm is based in Crewe, England with their Central Production Facilities being based there.

The company was always underfunded, and Bentley turned to millionaire Woolf Barnato for help in 1925. As part of a refinancing deal, which resulted in his effectively owning the company, Barnato became chairman.

While a great deal of Woolf Barnato's fortune had been devoted to keeping Bentley afloat, the Great Depression destroyed demand for the company's expensive products and it was finally sold to Rolls-Royce in 1931.

Rolls-Royce acquired Bentley secretly using an entity named the British Central Equitable Trust; not even Bentley himself knew the true identity of the purchaser until the deal was completed.  A new company, wholly owned by Rolls-Royce, was formed as Bentley Motors (1931) Ltd. Unhappy with his new subordinate role, W.O. Bentley left to join Lagonda in 1935 when his contract was up for renewal. The Cricklewood factory was closed and sold, and production moved to the Rolls-Royce works in Derby.

When the new Bentley 3.5 Litre appeared in 1933, it was a sporting variant of the Rolls-Royce 20/25, which disappointed some traditional customers yet was well-received by many others. Even Bentley himself was reported as saying, "Taking all things into consideration, I would rather own this Bentley than any other car produced under that name".

After World War II, production of Rolls-Royce and Bentley cars was moved to an ex-wartime engine factory in Crewe, Cheshire. Bentleys increasingly became slightly lower priced Rolls-Royces sans the Rolls' distinctive square-shouldered grille. By the 1970s and early 1980s sales had fallen badly; at one point less than 5% of combined production carried the Bentley badge.

During this period Rolls-Royce's parent company faltered, failing completely in 1970 following problems with aero engine development. The motorcar division was floated off and became Rolls-Royce Motors Ltd., which remained independent until bought by Vickers plc in August 1980.

Under Vickers, Bentley began to regain its high-performance heritage, typified by the 1980 Mulsanne. Bentley's restored sporting image created a renewed interest in the name and sales as a proportion of combined company output began to rise. By 1986 the Rolls-Royce:Bentley ratio had reached 60:40; by 1991 it achieved parity.

The Bentley S2 (and the high-performance Bentley Continental S2 derived from it) was a luxury car produced by Bentley from 1959 until 1962. The changed designation S2 was to mark the new V8 engine and the improved air conditioning which could now be run from it. There were no other significant alterations.

Announced at the beginning of October 1959 as with the Rolls-Royce Silver Cloud II, the S2 replaced the straight-6 engine of the Bentley S1 with a new aluminium V8 engine displacing 6.2 L (6230 cc/380 in³). With this new engine, the S2 offered significantly better performance than the previous cars.