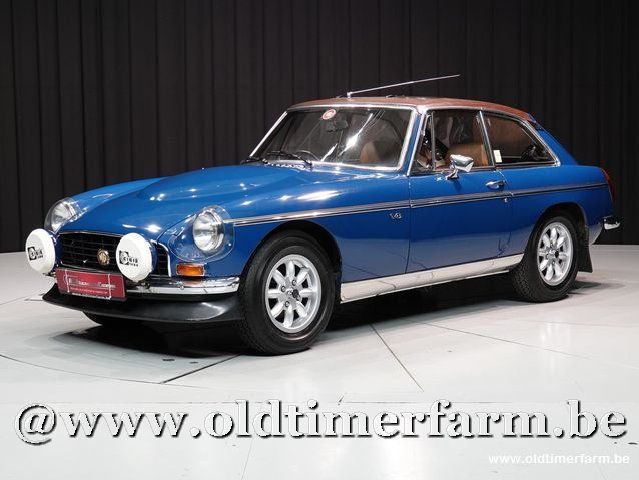 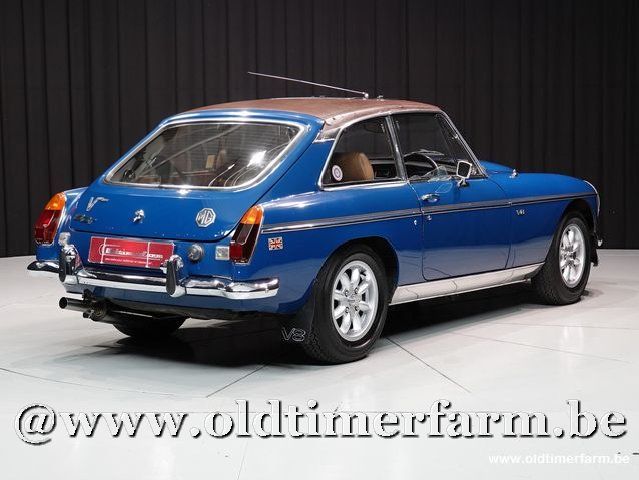 Ken Costello (1927 – 2015)  was a skilled engineer and driver,  the first to produce, in significant numbers, what amounted to a properly engineered, productionised version of a V8-engined MG. Perfectionist that he was, he never gave up refining the original concept and various upgrades for suspension, braking and so on have continued to appear

So when it came to creating a performance car, he knew exactly what he was looking for - and exactly how to go about making it. Spotting a compact, 3.5 litre alloy Buick V8 in a friend's workshop and then being able to lift it almost single-handed, sowed the seeds of a great idea. This power plant was just what the MGB needed - and Ken was just the man to engineer it. After much design and development work, Ken could proudly boast that the result could out-sprint Jaguar E-Types up to 100mph, confuse Porsche 911s in a straight line dash and possess a theoretical top speed of 140mph.

By the time British Leyland produced their own V8 model, some two years after Costello had begun building his, the global energy crisis was looming so few of his potential customers were interested in a sports car that did 24 mpg at best. The Costello was actually more expensive than the BL version and demand petered out fairly quickly. The 'factory' version didn't last much longer, but these days it's the Costello original that fetches a price premium.

It is unclear how many cars Ken Costello converted between 1970 and 1974 because the works records no longer exist, but a figure of about 225 is very probable. The first was a roadster; but most that followed were GTs. Of these, just over 60 or so remain, some languishing in barns or garages awaiting restoration, others used as daily drivers.