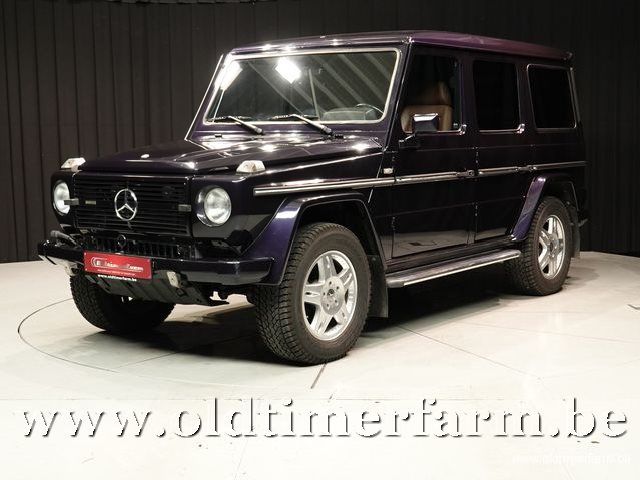 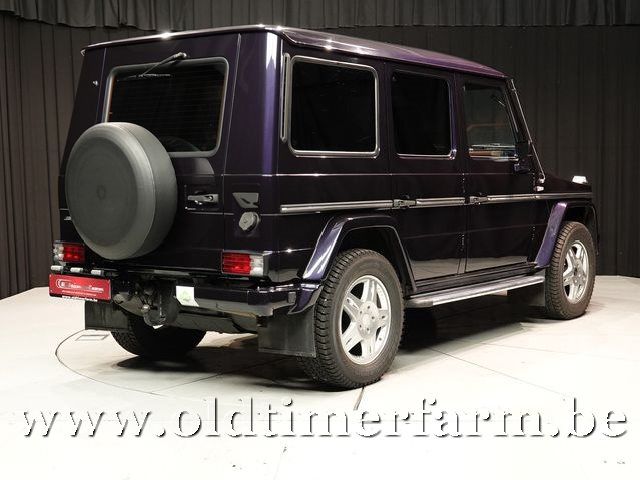 The Mercedes-Benz G-Class or G-Wagen (as it was called from 1979 to 1993), short for Geländewagen (or cross-country vehicle), is a four-wheel drive vehicle / sport utility vehicle (SUV) produced by Steyr-Puch (now Magna Steyr) in Austria for German automaker Mercedes-Benz. The G-wagen is characterized by its boxy styling and body-on-frame construction. It uses three fully locking differentials, one of the few vehicles to have such a feature. Despite the introduction of an intended replacement, the unibody crossover SUV Mercedes-Benz GL-Class in 2006, the G-Class is still in production and is the longest produced Mercedes-Benz in Daimler's history, with a span of 32 years.[1]

The G-class was developed as a military vehicle from a suggestion by the Shah of Iran (at the time a great shareholder) to Mercedes[2] and offered as a civilian version in 1979. In this role it is sometimes referred to as the "Wolf" and LAPV Enok. The G-Class has been sold under the Puch name in certain markets, and the Peugeot P4 is a variant made under license, with a Peugeot engine and different parts.